Dylan MacDonald is the only son of actor and comedian Norm Macdonald, the late SNL actor who died at 61, after a private nine-year battle with cancer on September 14, 2021. In addition to his son Dylan, Norm is survived by his beloved mother Ferne MacDonald who you probably have seen in tons of photos on his Instagram.

“He was most proud of his comedy,” Hoekstra said. “He never wanted the diagnosis to affect the way the audience or any of his loved ones saw him. Norm was a pure comic. He once wrote that ‘a joke should catch someone by surprise, it should never pander.’ He certainly never pandered. Norm will be missed terribly.”

According to Wealthy Gorilla and Celebrity Net Worth, Norm MacDonald has a net worth estimated at $2.5 million. Norm opened up about his gambling addition back in 2017, adding that what started as a six-figure win in Atlantic City ended up with losing all of his money.

Norm had an endorsement with Bell Mobility in 2006 and with AT&T  the following year. He partnered with Safe Auto Insurance Company in 2012 and appeared as Colonel Sanders in ad commercials for KFC in 2015.

Norman MacDonald has over 1.1 million followers on Twitter, he follows 799, most of them fellow comedians, and others include Joe Rogan, Aaron Rodgers, actor Jon Voight, Scott Baio, Katie Couric, music band Guns’ N’ Roses, and Bill Cosby who he once said he considered his personal hero.

Norm MacDonald married Connie MacDonald, born Connie Vaillancourt in 1988. Connie MacDonald gave birth to the couple’s only child Dylan in 1992; Connie and Norm separated in 1996 and divorced in  April 1999.

When they divorced, Norm said he was looking forward to staying in Cali, to be close to his son Dylan, then six. 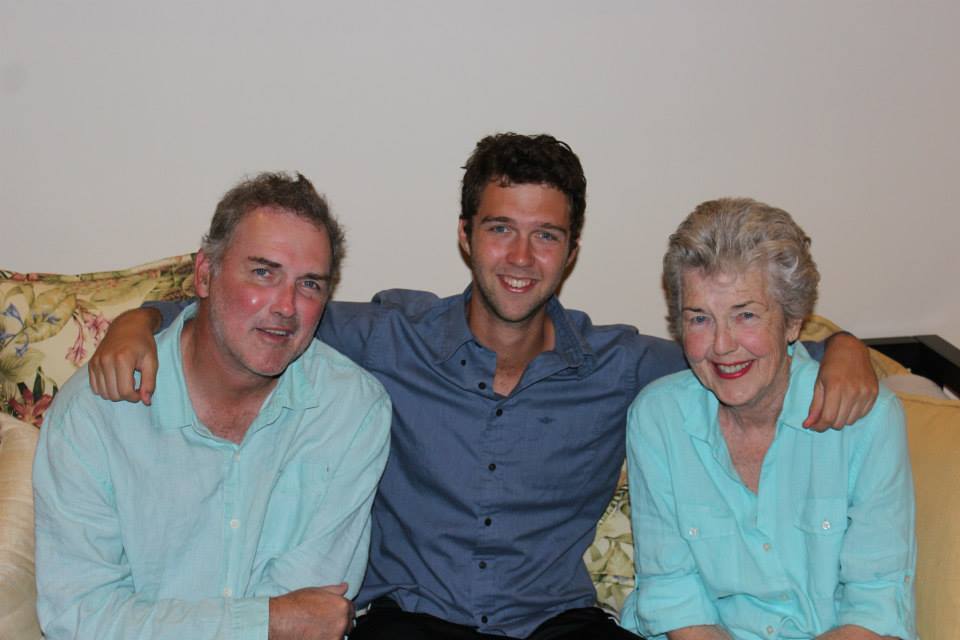 Norm MacDonald’s son was born Dylan on October 28, 1992, in Los Angeles. Dylan who graduated from the University of San Diego had a YouTube channel called The3rdTriumvirate, which ran from May 2011 to June 2014. 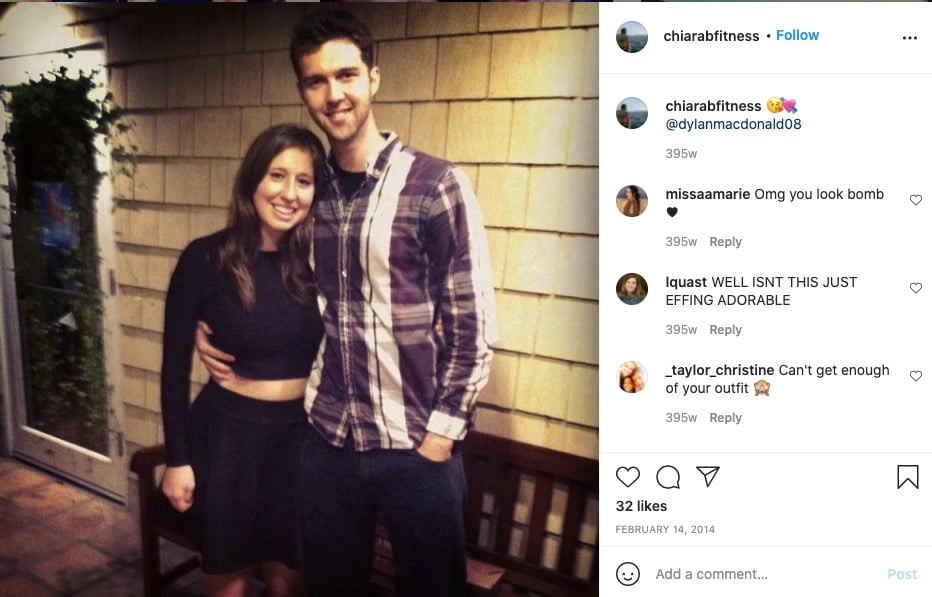 Dylan MacDonald who works for The Lead lives in Los Angeles and was dating fellow University of San Diego, alumna Chiara Buchignani.