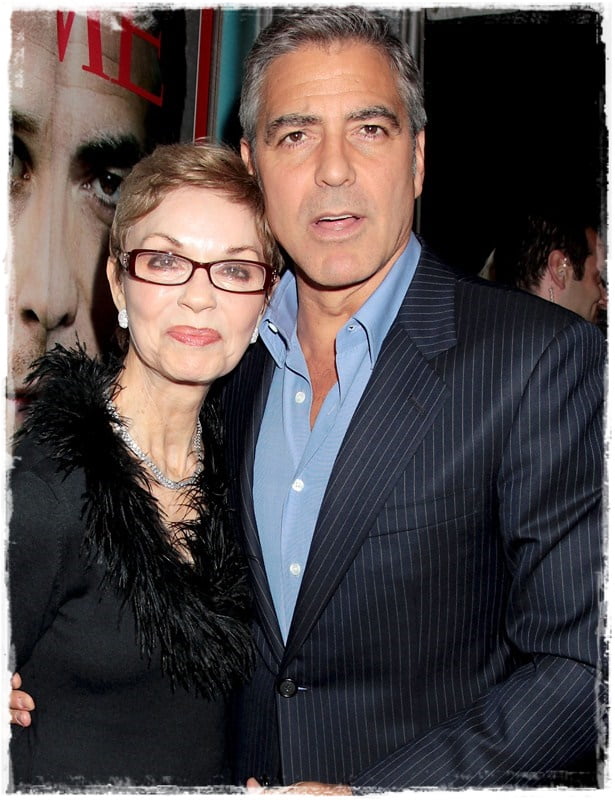 Yesterday, many single women were in tears over the news of George Clooney possible affair to his British lawyer girlfriend Amal Alamuddin. Many of Clooney fans hope the news was just a rumor, in case they could be the next girl in Clooney’s arm after his split from Amal. But today his mom Nina Clooney confirm the story and she is  beyond happy with the engagement and her new daughter in-law.

“I like her very much. We weren’t at all surprised when they told us they “”were engaged, and we couldn’t be happier for them.”

“On an intellectual level, they are equals. That is very important to him. Amal’s world couldn’t be more different from the Hollywood lifestyle. They also share a sense of fun, a sense of humor and they are both very caring people.”

That was the comment made by Amal’s future mom in-law, Nina Clooney about whom we would like to tell you a few things about. 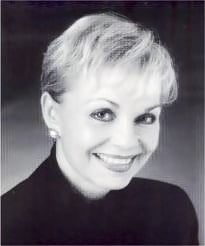 For a long time George Clooney’s amazing and beautiful mom has been known as Nina Clooney, but Nina, 74, was born Nina Bruce Warren, she was born on August 24, 1939 in Mercer, Kentucky to Marvin Jackson Warren and Dica Mae Warren(nee. Edwards). Nina’s mom died 2010 in Danville, KY. 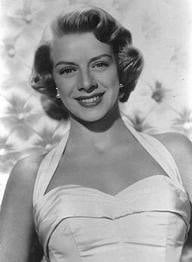 Nina was a former Ohio  beauty queen who got married to Nick Clooney an anchorman in 1959, who she met when nick moved to Ohio after he tried at show business in California. 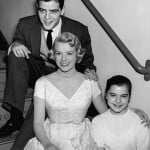 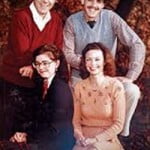 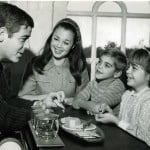 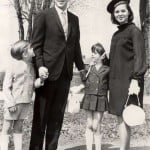 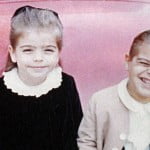 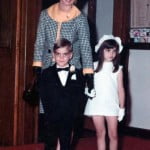 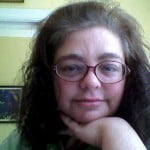 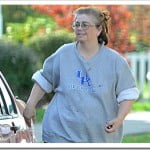 George as we all know became an actor, director, screenwriter and movie producer, her daughter Ada on the other settle for a more suburban life; the married mom of two, Allison, 22, and Nicholas, 17,  works as a bookkeeper at a local Toys ‘R’ Us.