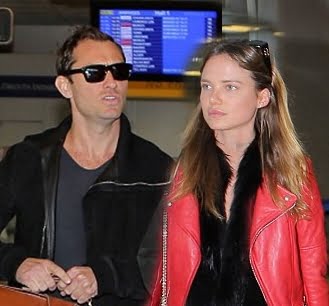 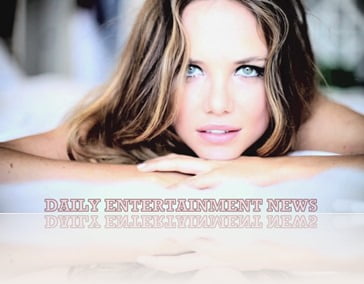 **** Sherlock Holmes actor Jude Law is off the market ladies and for all of you guys out there so is model Alicia Rountree as these two hotties are reportedly an item!!

The DailyMail published the pictures of Jude and Alicia who by the way is 15 years his junior at the airport in France early this month at that time nobody knew who the girl with Law was, but it was a matter of weeks until her identity was revealed! 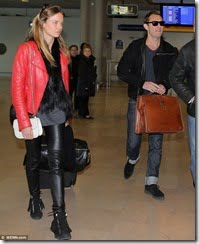 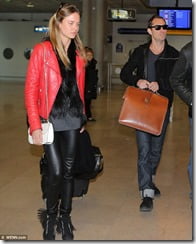 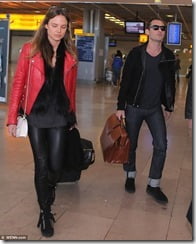 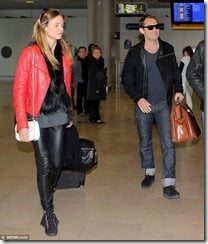 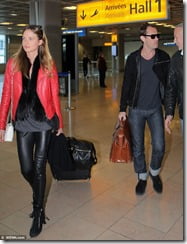 But what about Alicia Roundtree’s biography? Wikipedia page?

Nope, no wiki, but we sure can tell you a small bio on this pretty girl. 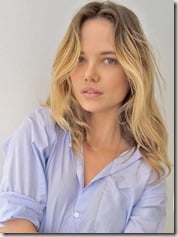 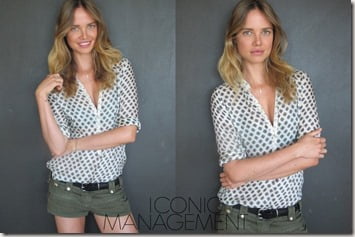 Alicia became interested in nature since she was a child, certainly growing up in an island surrounded by nature helped a lot, which is why today she is highly involved  with the organization “Water Thirst Today” that makes water more accessible by restoring African’s water wells. 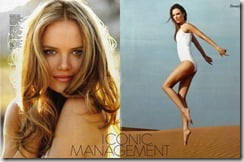 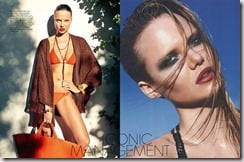 But fashion was also on Alicia’s mind ever since she was a child, she would dressed in her mom‘s dresses and high heels and tell her teacher and her entire classmates she would like to be a Top Model as a grownup. She studied at the French Lycee in her hometown until she was 14, continued her studies at TASIS in Lugano, Switzerland afterwards. Alicia speaks three languages fluently (French, Creole and English), soon there will be 4 as she is working on her Italian! 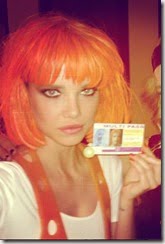 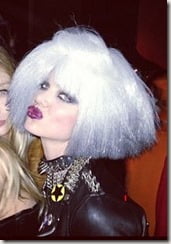 Ms. Rountree was passionate with dancing took ballet while at school and even considered going pro at one point. As a model she is one of the beautiful models at One Management in NYC, Iconic Management in Hamburg, and Pricilla’s Model Management in Sydney. 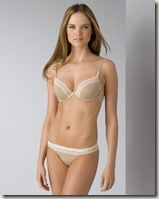 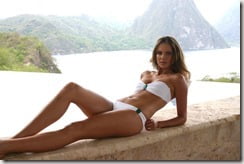 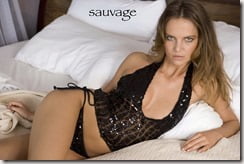 Alicia has her own jewelry and swimwear line, she is part owner of the restaurant Tartinery in New York, where she is studying acting at Stella Adler, because she divides her time between the big apple, London, Milan and Paris she also studies acting at Cours Florents in Paris and RADA in London. 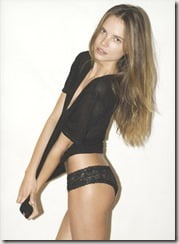 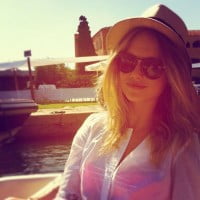 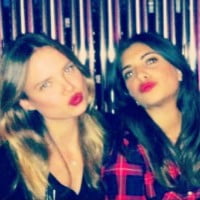 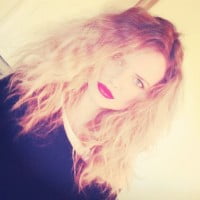 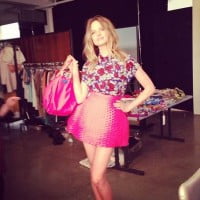 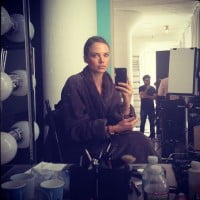 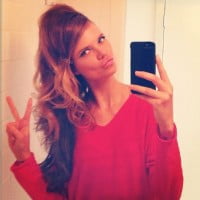 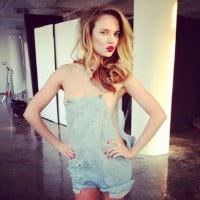