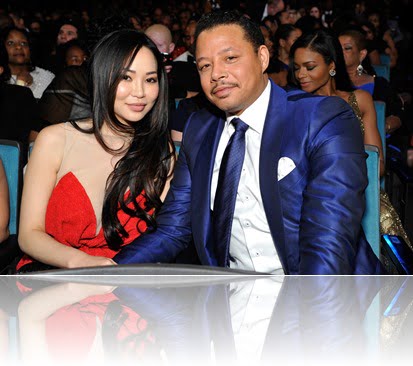 Meet Miranda Howard aka Mira Pak, she is the wife of Empire actor Terrence Howard, Would you like to meet her?

Before we get started with the lovely Miranda “Mira” Howard, allow us to take a quick look into Howard’s two previous marriages..

Terrence Howard who in case you didn’t know is a proud grandpa has been married three times, he married his first wife, Lori McCommas, in 1989. They have three children together: daughters Aubrey and Heaven, and son Hunter. 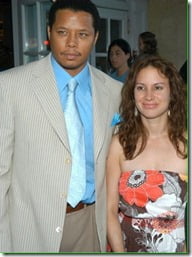 Through Aubrey, Howard has one grandchild, born in December 2012. Howard and McCommas divorced in 2003, but remarried in 2005. 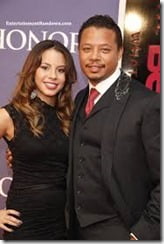 They subsequently divorced for a second time in 2007. 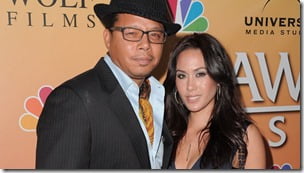 Howard married his second wife, commercial production employee Michelle Ghent, in January 2010. Ghent filed for divorce in February 2011. Ghent filed for a restraining order in December 2011, claiming Howard was physically abusive toward her. Their divorce was finalized in May 2013.

Terrence and his third wife Mira got married in November, 2013, just one month after they were first spotted together, in January, 2015 Terrence and Mira announced they were expecting their first child together.

37-year-old Mira Cristine Pak, from Orange county, CA is a model and the owner of Shabu Shabu bar in Santa Ana is a former New York University student, has dabbled in modeling and posed in a slinky red dress at HIN Hot Import Nights with Model Vanity Magazine in 2012.