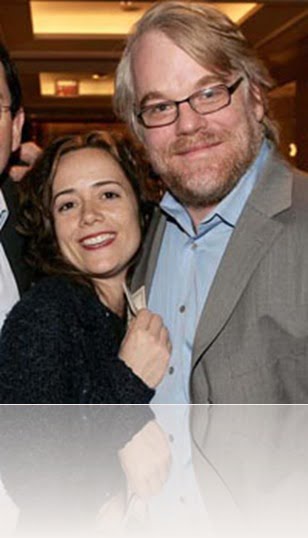 Oscar Award winner actor Philip Seymour Hoffman was found dead in the bathroom of his apartment on the fourth floor of a building called Pickwick House in New York’s Greenwich Village. He is survived by his longtime girlfriend and mother of his children Mimi O’Donnell, his mother Marilyn Hoffman O’Connor, sisters Jill and Emily Hoffman and brother Gordy Hoffman. Philip Seymour Hoffman was 46.

Friends, Family and fans are devastated by Philip Seymour Hoffman’s tragic death, his girlfriend Mimi is inconsolable. Hoffman had been open about the fight he  had with his drug demons  that began hunting him ever since he was in college in NYU. Philip went to rehab after he graduated and  stayed clean for 23 years. Sadly Hoffman went back to his dark days.

Philip went to rehab once again last May after falling off the wagon, he said at the time he was snorting ******. Some sources revealed that on the day of his death he was found with a syringe on his arm.

Philip Seymour Hoffman and Mimi O’Donnell’s love story began in 1999 when Mimi a costume designer found herself working on the  set of In Arabia We’d All Be Kings which he directed. 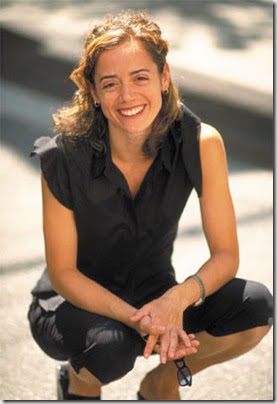 45-year-old Mimi N. O’Donnell was born in Philadelphia, Pennsylvania, She holds a major in fashion and a minor in textile design  from Philadelphia College of Textiles and Sciences, now called Philadelphia University.

One of Mimi’s first jobs opportunities was at the Arden Theatre Co. and Walnut Street Theatre in Philadelphia the in 1993 she went to Williamstown Theater Festival in Massachusetts and got a job in the costume shop, while at Williamstown Mimi met Therese Bruck who was the manager at Playwrights Horizons costume shop  and who in 1994 offered her a job in the wardrobe department.

In 1999 Mimi O’Donnell  hooked up with LABrynth Theatre Company, became an assistant to costume designer on Saturday Night Live 25, tom Broeckner who was the costume designer loved Mimi’s job so much that she was hired to be in 20 more episodes of SNL, and designed the costumes for Hoffman’s film In Arabia We All Be Kings where they met and worked together again on Jesus Hopped the A Train in 2000.

In 2004 Mimi O’Donnell was the costume designer on the t.s series Independent Lines, in 2005 Mimi worked along Philip in Capote. She worked his 2010 film Jack Goes Boating and in the 2011 television series A Gifted Man. Last year The Labyrinth Theater Company named Mimi O’Donnell their Artistic Director. 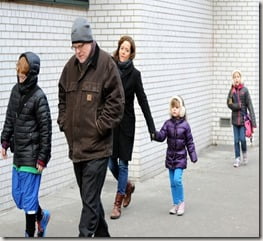 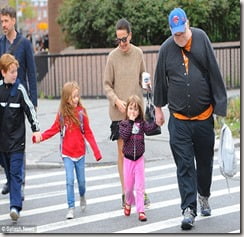 Our thoughts and prayers go out to Philip Seymour Hoffman’s family, especially to his beloved girlfriend Mimi O’Donnell and her children.