The Wonder Years actress Danica McKellar is no longer married to her music composer and visual effects artist hubby Mike Verta,  she filed for divorce last year and today their divorce has been finalized. So don’t bet on watching Mike cheering for Danica on Dancing With the Stars, since she will be pairing up with Valentin Chmerkovskiy for this 18th season. 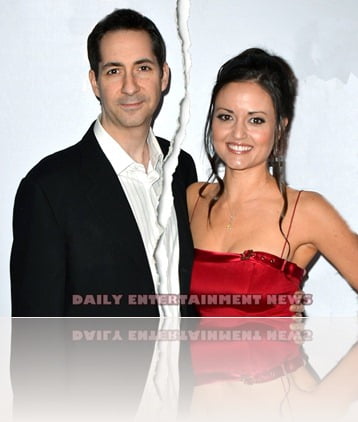 38-year-old Danica McKellar became a familiar face in every home in the United States when she starred as Winnie Cooper along Fred Savage, after the series was cancelled in 1993, she appeared in several t.v shows but nothing as big as the WY. 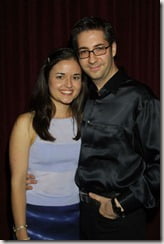 She met 40-year-old Mike Verta in 2001 and started to date that same year, they got married on March 22, 2009 in La Jolla, Cali. Mike and Danica welcomed their son Draco McKellar on September 7, 2010. She filed for divorce citing irreconcilable differences last June, the divorce was finalized on February, 2013. 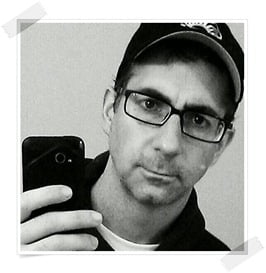 Michael James Verta was born on June 20th, 1972 in Chicago to 65-year-old Michael and 66-year-old Kathleen Verta, he studied at New Trier High School where Verta wrote the music for many musicals.

In 1998  Mike Verta  composed the music for the television mini-series D and the short film The Bus Stop, the following year he was the sound effects editor of Sol Bianca: The Legacy. 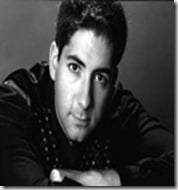 Mike  Verts as far as we know is not dating anyone, neither is Danica, who did I mention she will be dancing with Valentin Chmerkovskiy for the 18th season of Dancing With The Stars, I’m curious if Mike will watch her dance, or if he will show his support by showing up, what do you think? or does Danica have a new boyfriend? 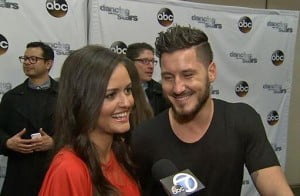 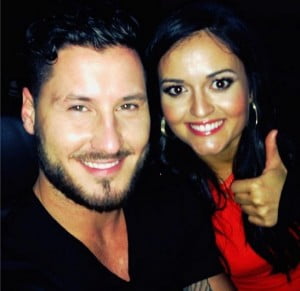