Meet Alexandra Grant! She is the lucky gal dating actor Keanu Reeves, who for decades hasn’t had a girlfriend has finally fallen head over heels for the L.A based Jewish artist.

Keanu and ex-girlfriend Jennifer Syme, suffered the loss of their stillborn child in 1999, a baby girl they named Ava Archer Syme-Reeves. 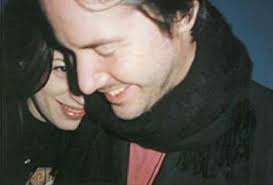 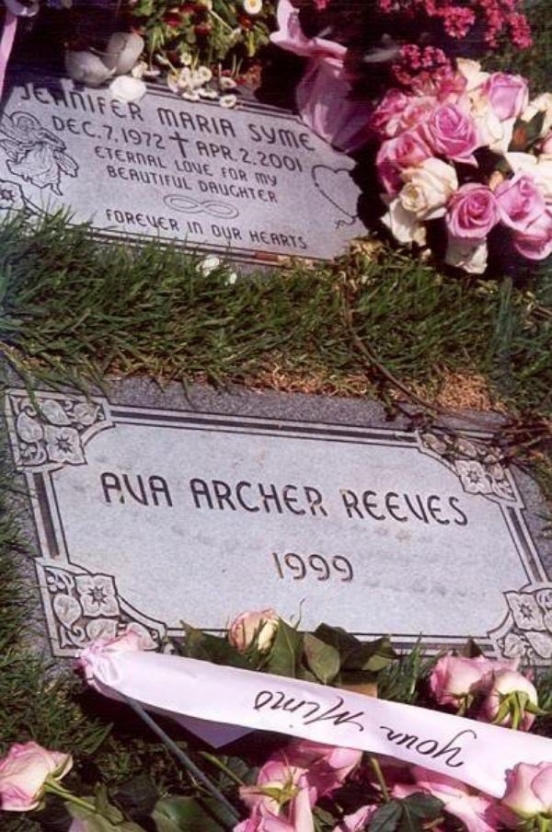 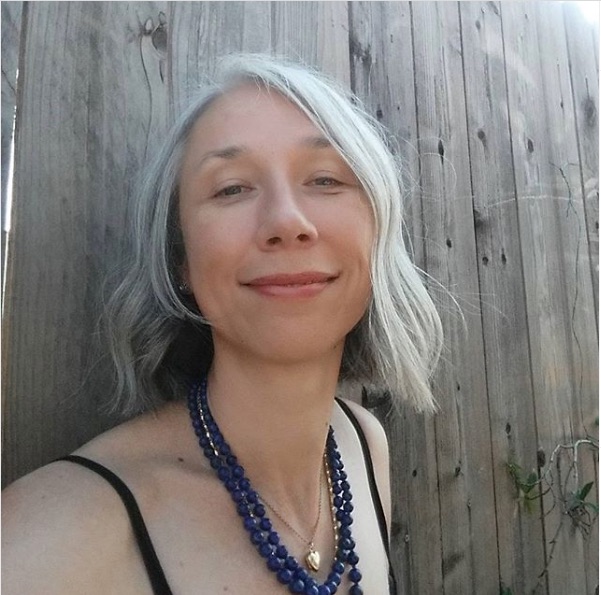 46-year-old Alexandra Annette Grant, was born in 1973, in Fairview Park, Ohio. She is the daughter of Marcia Grant and Norman Kennedy Grant. Her father died from leukemia in July 1999, at the age of 66.

Mr. Grant, was born in Edinburgh and grew up in Scotland. He graduated with a B.S and a Ph.D. in Geology from the University of Edinburgh and did a dissertation in the petrogenesis of the Donega; Granite in northern Nigeria.

Subsequently, in 1969, he moved to the U.S, settling in  Miami and Ohio, working as a professor at both the University of Miami and Oberlin College in Ohio.

Alexandra holds a B.A in History and Studio Art from Swarthmore College, from where she graduated in 1994; six years later she received her MFA in drawing and painting from San Francisco’s California College of the Arts. 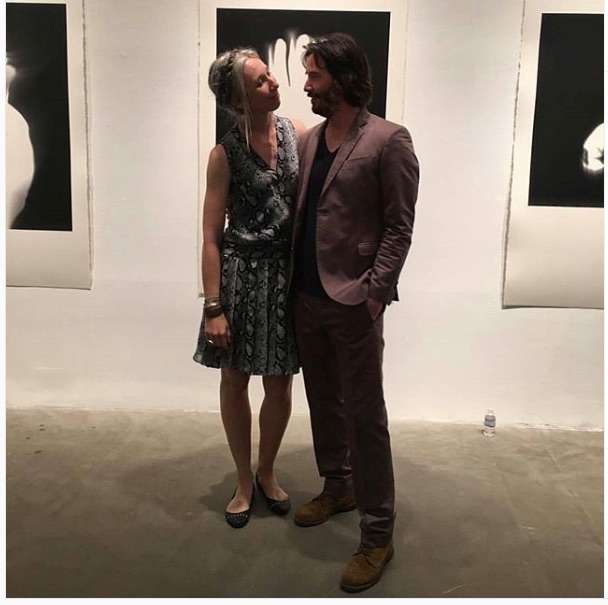 Curator Alma Ruiz organized Alexandra’s first solo exhibition in 2007; she has been working on her exhibitions ever since. She first worked with her boyfriend Keanu in 2011, for her first artist book Ode to Happiness. 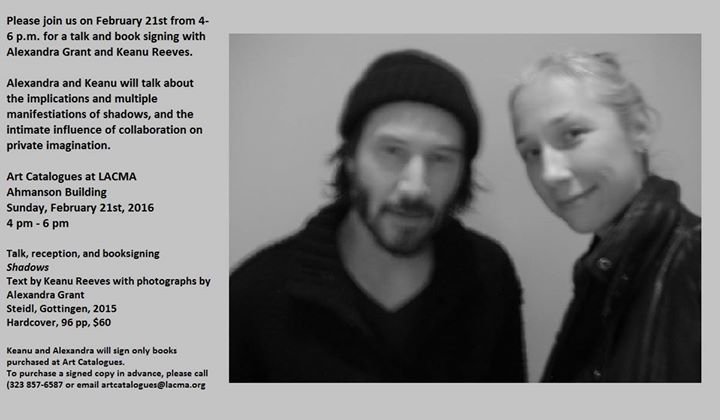 They worked together again in 2016, for Shadows, a book and suite of photographic images printed by Steidl. Moreover, they reunited the following year when they founded X Artists’ Book aka XAB, a book publishing company. 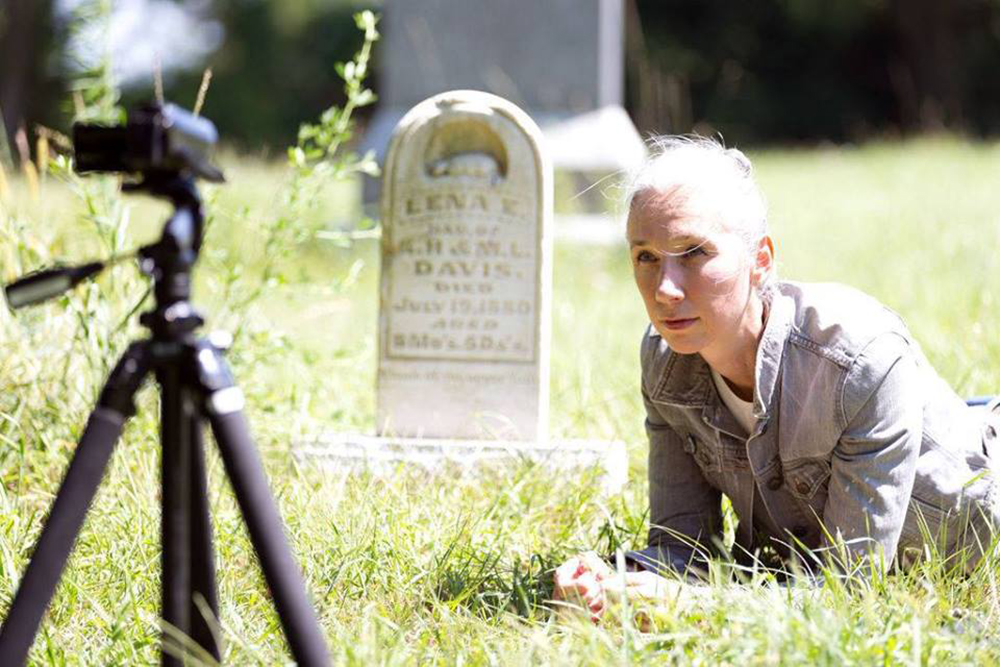 In 2015, she produced and directed the Film Taking Lena Home; part of her residency.