Meet Canadian model Corin Jamie Lee Clark! According to sources, the 5’6″ stunner has been dating Jesse Metcalfe since August 2020, after meeting the actor in May 2020 at a party in L.A. The John Tucker Must Die actor dated Cara Santana from 2009 to 2020.

Coring Jamie Lee Clark and Metcalfe haven’t made their relationship official yet, but they made it pretty clear they are a couple on their friends’ social media.

for example, Jesse and Corin who is a close friend of Too Hot To Handle’s star Francesca Farago looked pretty cozy with each other on Farago’s TikTok videos and Instagram’s stories. 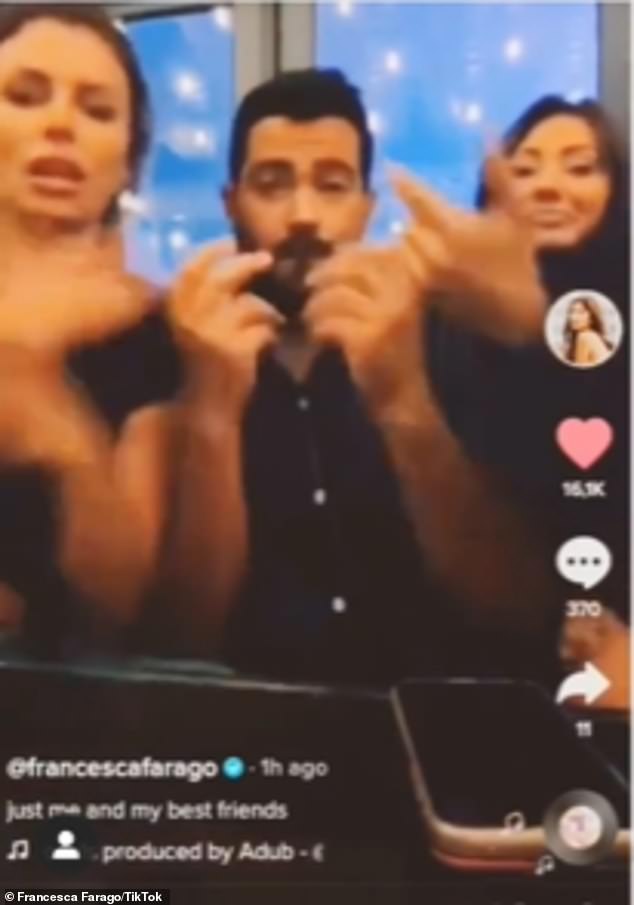 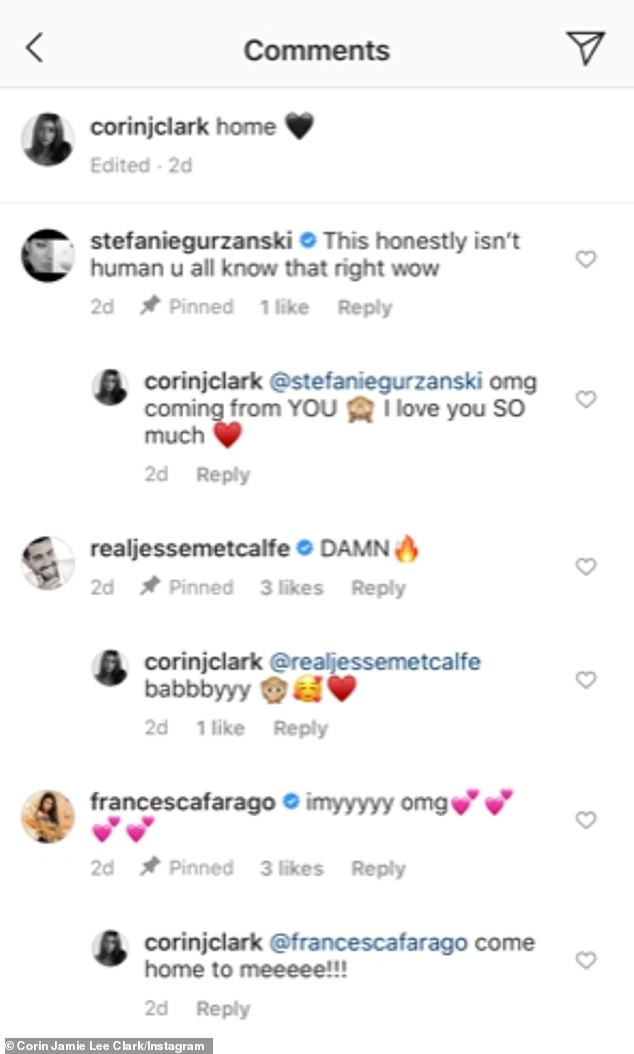 Jesse who quarantined for a while with ex-girlfriend Cara Santana has clearly moved on; according to some sources close to him.

Jesse moved out from isolating with Cara to commit himself to Corin and he hasn’t looked back since.

This is Jesse’s first relationship since the end of his engagement to Cara and he’s already taken things with Corin to the next level.

He spent around two months in Canada filming for a new movie and Corin went with him while they’ve also lived together in Los Angeles.

Corin is drop-dead gorgeous and he’s over the moon to have found her, especially during a pandemic. 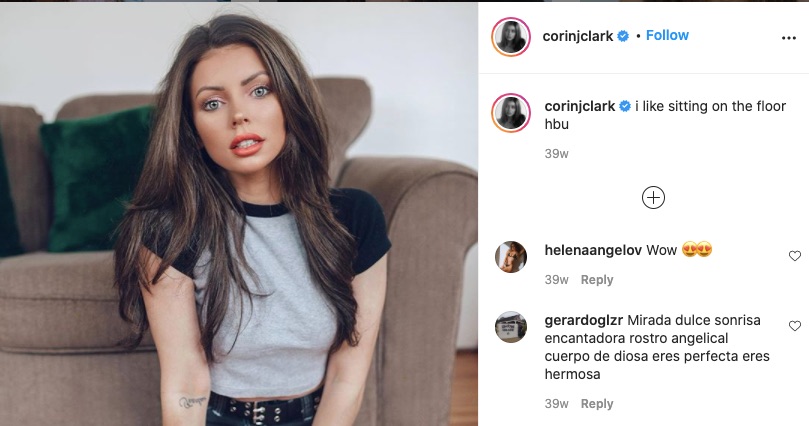 Corin Jamie Lee Clark was born on December 22, 1992, in Vancouver, Canada. She has one older sister named Katie Clark, actually now Katie Hanson. Katie and her husband have one adorable son together. 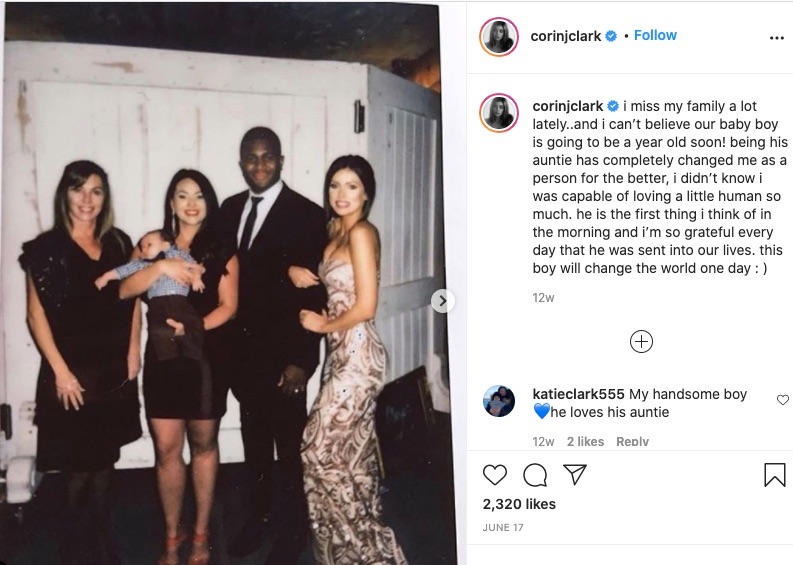 Her momma is Sandra Evans, she is married to Mr. Trevor Evans, her husband of 14 years.

Jamie appeared on the Just Breeze Magazine’s campaign called Porcelain. You can find her on Instagram here.