Meet Jane Menelaus; she is an actress but most importantly is that Jane is the beautiful wife of the talented actor Geoffrey Rush. Check out the interesting facts about Mrs. Menelaus. 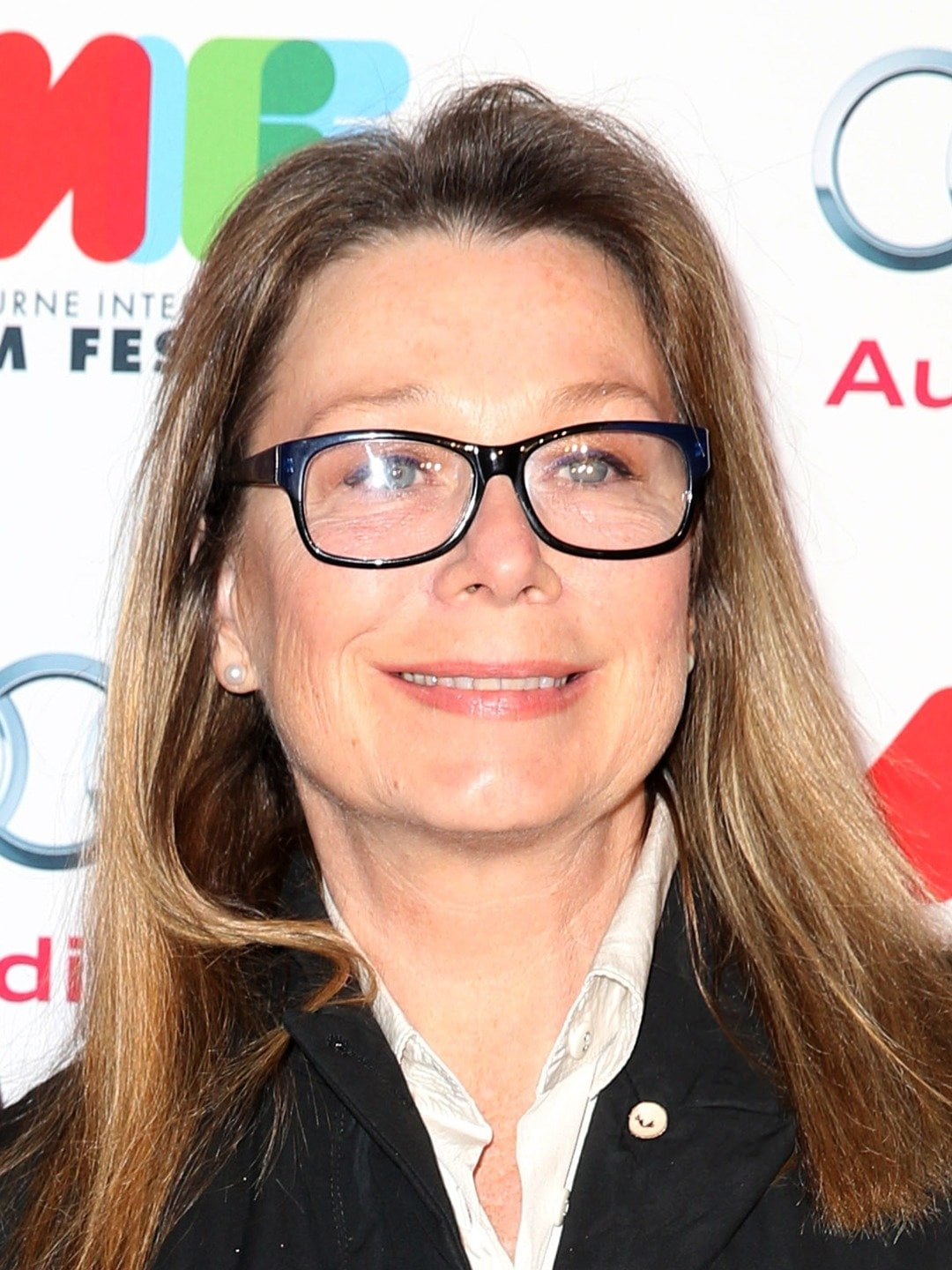 59-year-old Jane Menelaus was born in Melbourne, Australia; she studied at the Central School of Speech & Drama.

She made her acting debut in 1984, as Penny Young in the t.v. series Special Squad; Jane appeared in other television series like The Importance of Being Earnest, The Flying Doctors, a Thousand Skies and Robbery Under Arms.

On the big screen, you saw her in the 2000 films Quills and the Dish; in 2014,  appeared in Healing, and a few years later appeared in Holding the Man and The Light Between Oceans. 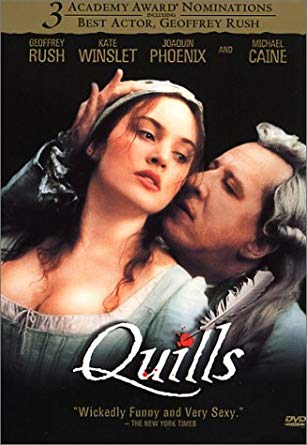 In addition to film and television, Jane Menelaus has done theater; she appeared in The Winter’s Tale, Troilus and Cressida.

She and Geoggrey Rush have been married since 1988; together they have two children, Angelica born in 1992 and son James born on September 9, 1995.