Monica Mindler is the loving mother of young actor Matthew Mindler, the 19-year-old former child actor who starred as River alongside Paul Rudd, Elizabeth Banks, and Emily Mortimer in the 2011 film Our Idiot Brother. He was 19-years old when he went missing from his University’s campus and was later found dead.

In 2009, Matthew Mindler appeared on one episode of the television series As the World Turns. A year later played a boy playing soccer in Stevan Mena’s film Bereavement alongside actress Alexandra Daddario and appeared with Paul Rudd in Our Idiot Brother in 2011.

In addition to our Idiot Brother, Matthew Mindler appeared in the television series As the World Turns and Kyle in the 2013 short film Frequency, written and produced by his mother Monica Mindler and directed Derek Mindler.

Matthew was a singer in the Late Show with David Letterman in 2010; he appeared in the video This American Life: One Night Only at BAM played Lewis in Matthew Puccini’s 2015 short Solo.

Matthew was a first-year student at Millersville University when he died unexpectedly on Saturday, August 28, 2021; four days after failing to return to his residence hall, he missed classes and therefore reported missing.

Police are asking for help in finding 20-year-old Matthew Mindler, a first-year student from Hellertown, PA, who has been missing since Tuesday evening August 24, 2021. Matt was reported missing to University Police late last evening after he did not return to his room or return phone calls from his family.

Matt was last seen walking from his residence hall, West Villages toward the Centennial Dr. parking lot area at 8:11 p.m. Tuesday night. He was wearing a white Millersville University hooded sweatshirt with black stripes on the arm, a black backpack, jeans and white sneakers (swipe to see photos). Matt attended classes Monday and Tuesday but did not attend yesterday or this morning.

Matthew Mindler’s body was found on campus on August 28th, 2021. According to officials, Mindler died by suicide; however, the cause of death was still pending toxicology results. His mom said Matthew struggled with crippling anxiety but seemed to be doing better.

“We appreciate the support, concern and outpouring of prayers from Millersville University, the students and the community. My heart is crushed and my mind cannot yet fathom this reality.” 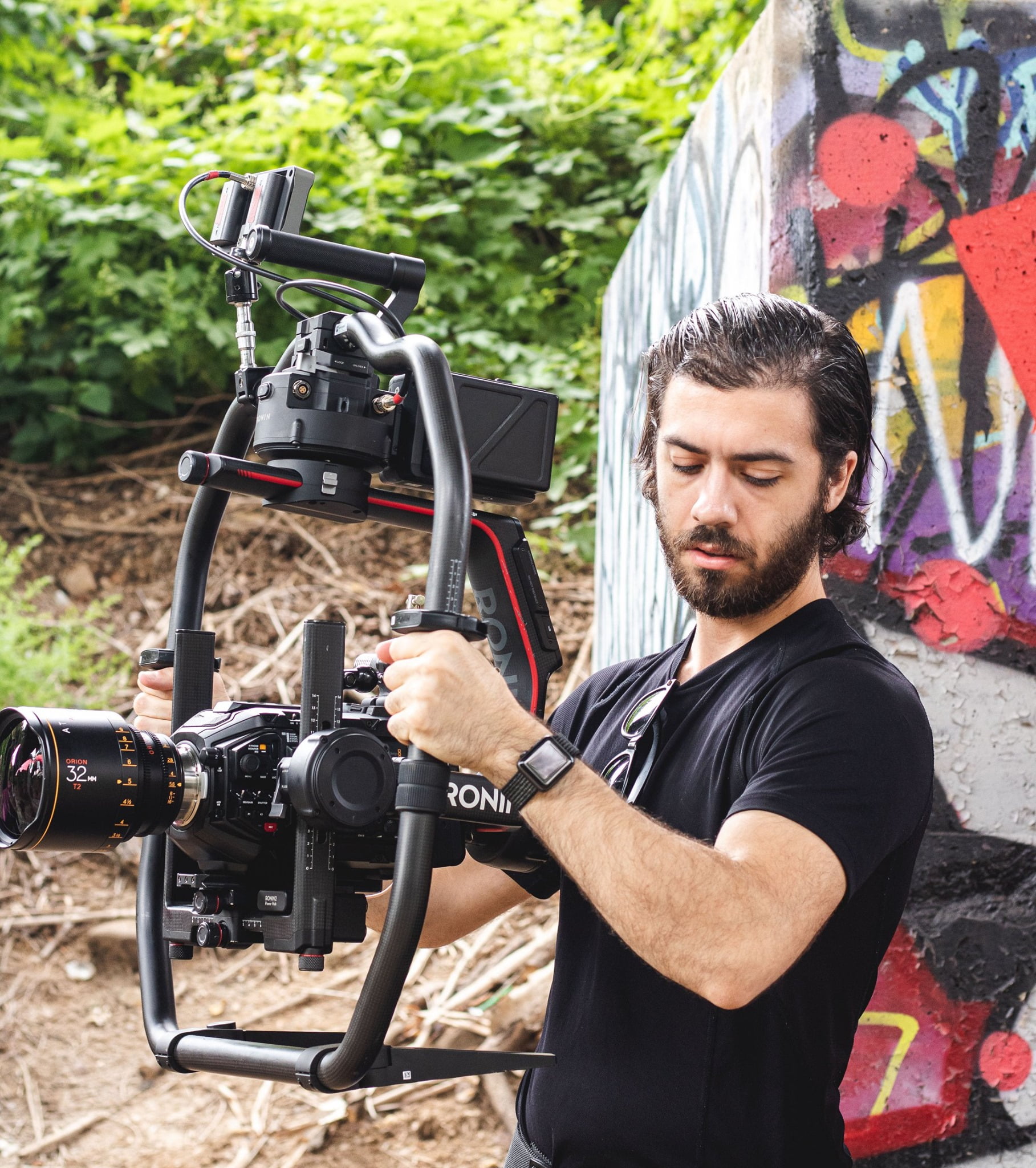 Matthew Mindler’s brother is cinematographer Derek  Mindler, who is dating Venezuelan actress Marjorie Cabrera. According to Derek’s website, he spent several years making his own movies with his brother.

Derek has been fascinated with the technical creativity of filmmaking since he was a young teenager. After finding a digital point and shoot camera with a video function, he spent several years making his own films with his younger brother.

In film school, he found himself behind the camera more and more. Being drawn to the process of crafting images, he began to focus exclusively on cinematography, and made his first foray into feature filmmaking during his sophomore year.

Matthew was a singer in the Late Show with David Letterman in 2010; he appeared in the video This American Life: One Night Only at BAM played Lewis in Matthew Puccini’s 2015 short Solo. 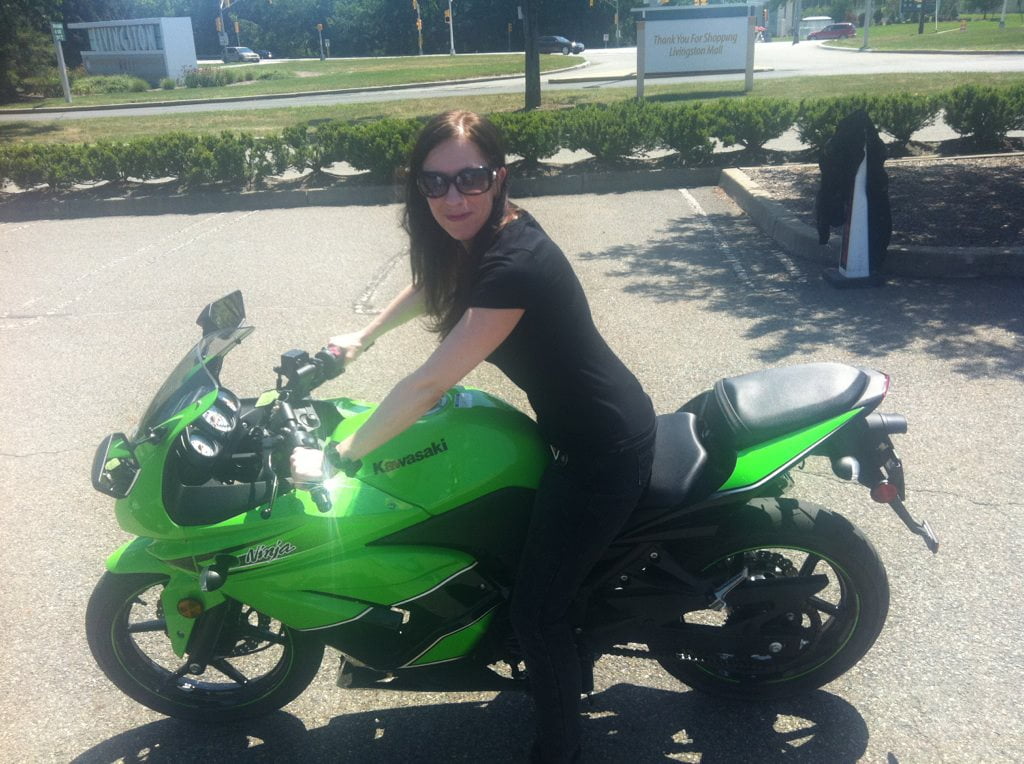 Monica Mindler told authorities her son Matthew hasn’t worked in films in years; some sources alleged his last acting job was in 2016 when Matthew starred as Peter in Chad: An American Boy.

Mrs. Mindler holds an Associate of Arts degree in computer science from Bucks County Community College; she holds a Bachelor in information systems and computer and information systems from Muhlenberg College. After Monica and the campus staff reported him missing, the university police worked with Monica and locating him.  The University announced Matthew’s death on Instagram.

Dear Campus Community, It is with a grieving heart that I let you know of the death of 19-year-old Matthew Mindler from Hellertown, Pennsylvania, a first-year student at Millersville University. Our thoughts of comfort and peace are with his friends and family during this difficult time.

A search had been underway for Matthew since Thursday after he went missing. Millersville University Police and law enforcement agencies from the area had been searching for him since that time. Matthew was found deceased this morning, Saturday, August 28, in Manor Township near campus and transported to the Lancaster County Forensic Center by the coroner for further investigation.

This is a time of grief for the family, our campus, and the community. I ask that the campus community come together to support each other and our students during this difficult time.