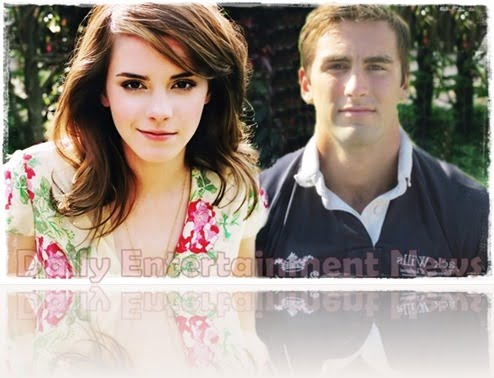 Meet Matthew Janney , he is the handsome college rugby player who is reportedly Actress Emma Watson’s new boyfriend, and with that we will begin to referred to Ms. Watson as actress/ sports WAG!

23-year-old Emma Watson broke with her longtime boyfriend Will Adamawicz last summer, but the pretty girl didn’t stay alone for long, and for that we are glad, every girl deserves to have a handsome young men by her side, especially in this freaking cold weather! This is what a source told the Mirror about Emma and her new beau Matthew. 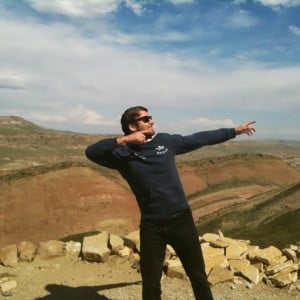 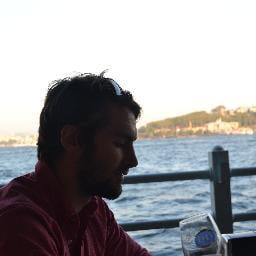 “It’s early days but they’re very much in to each other. Matt’s a real hit with the girls but he may have finally met his match.”

“She doesn’t suffer fools gladly. But Matt’s a lovely guy, charismatic and intelligent. They make a great couple.” 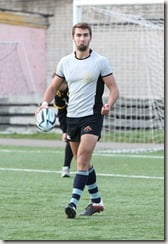 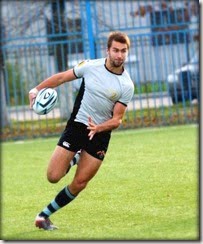 21-year-old Matthew Janney was born in London on July 23, 1992got his IB diploma in from King’s College School Wimbledon, he enrolled at the University of Oxford in 2011, Matthew expects to get his  BA in  Modern Languages French and Russian in 2015. Matthew already speaks Spanish quite well. 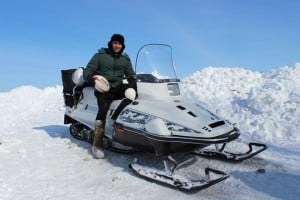 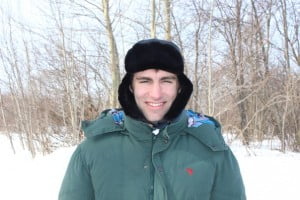 Matthew a skillful Rugby player at Oxford was named most eligible bachelor (before Emma that is), and Best Looking player on his team. 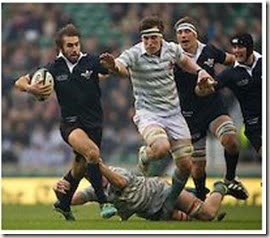 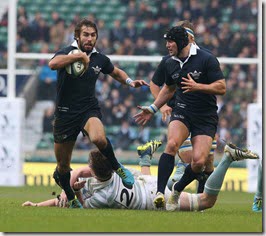 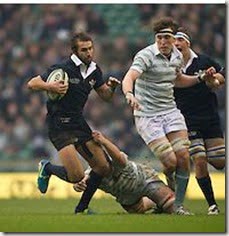 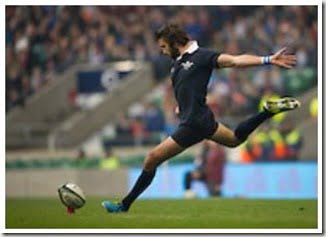 Did we mention that Mr. Janney is a hardworking man? He got a job at Kaupthing Singer & Friedlander in June, 2008, the following year he was in the Administrative support staff at Tomboy Films. 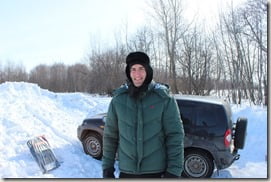 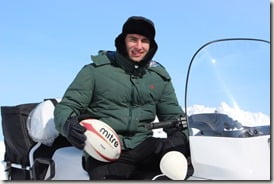 In 2010 he was on the Catering staff at  Goodwood  Estates , at the same time he was a Lifestyle researcher at Ten Lifestyle Concierge. in August , 2012 he was an intern at Freshfields Bruckhaus Deringer LLP. 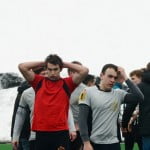 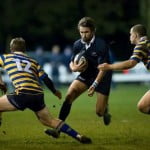 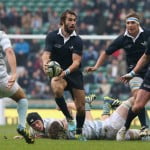 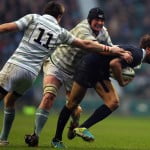 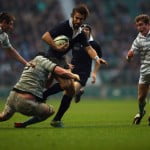 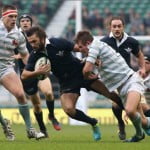 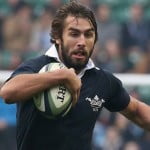 Ready to see Emma and Matt together? they actually look really cute together. 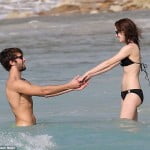 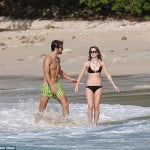 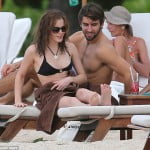 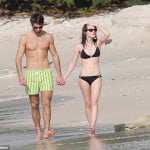 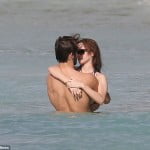 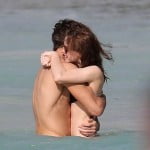 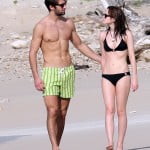 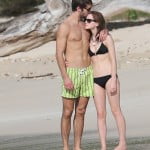 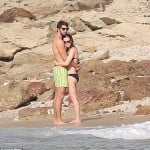 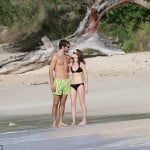