Roma Downey, Burnett’s wife is no stranger to stardom, she played Monica an angel on the CBS television series Touched By An Angel alongside Della Reese who played her employer Tess; Roma and Della became such good friends that when she and Mark decided to get hitched they asked Reese to officiate the ceremony. 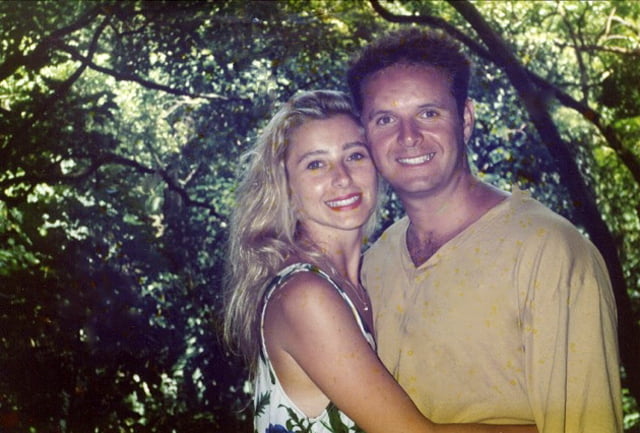 They tied the knot on April 28, 2007; this was Mark’s second marriage (Dianne J. Valentine, mom of his two children Cameron and James first became his wife in 1992; they split up in 2002 and eventually divorced in 2006). 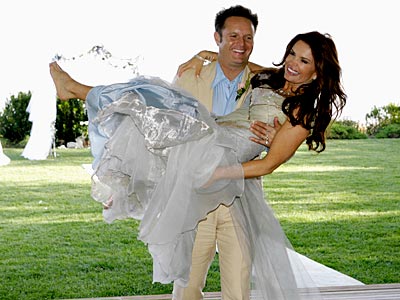 Roma’s marriage to Burnett was her third time down the aisle; from q987 to 1989 she was married to Leland Orser, later in 1995 married David Anspaugh, finally divorced him in 1998. Mr. Anspaugh is the father of her daughter Reilly Marie born on June  3, 1996. 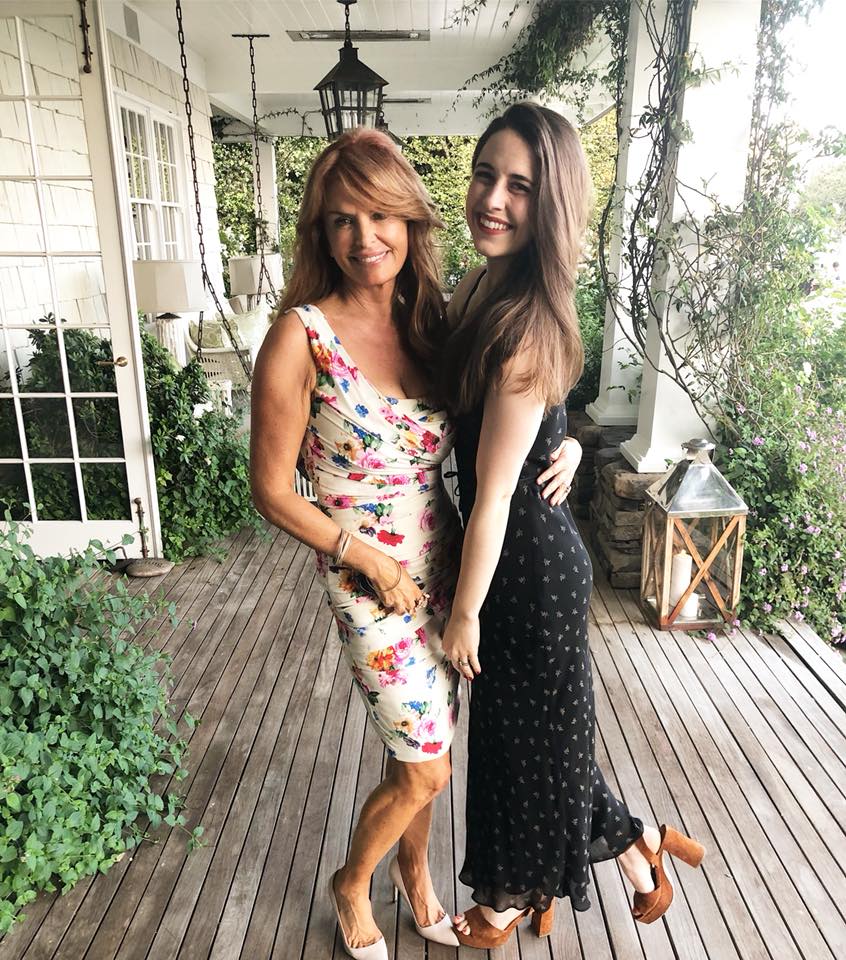 In addition to Touched By An Andel, Roma Downey starred in Promised Land, A Secret Life, The Test of Love, The Division, Son of God, The Baxters and played Jesus’ mother Mary on the miniseries, The Bible.