Marilou York is the wife of 37-years of Star Wars’ Mark Hamill. Her 64-year-old actor hubby who is better known for his portrayal of Luke Skywalker in the original star Wars trilogy –is in favor of supporting Daniel Fleetwood’s request.

Fleetwood is a 32-year-old Star Wars fan who is asking Walt Disney Studios for permission to see Star Wars: The Force Awakens before its theatrical release on Dec. 18. The reason? Daniel Fleetwood is a terminally ill cancer patient.

Hamill played Luke Skywalker in George Lucas’ original trilogy but many believed his following gigs haven’t been anything special since Return of The Jedi in 1983.

He landed roles  in such movies as the teen comedy Corvette Summer and the war saga The Big Red One in the late 1970s and early 1980s.
But Hamill generally found himself typecast as Luke, the science-fiction epic’s young hero destined to bring down an evil empire and restore his villainous father’s honour.

He also gained a reputation as a prolific voice actor and had an acclaimed role as the Joker in the Emmy Award winning Batman: The Animated Series. 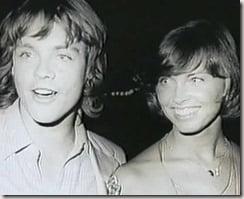 Star Wars has surely been quite the experience for the couple but according to a 1981 People article, the movie  almost ruined Mark’s budding romance with Marilou York.  At the time they met, she was working as a dental hygienist in Westwood. During their first date, Mark –who ‘dropped’ girls if they didn’t have a sense of humor took her to Annie Hall. It was love at first laugh. 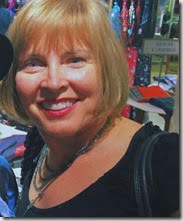 But when Star Wars took off, the former dental hygienist and the actor broke up. After tasting fame and realizing he wanted to settle down, Marilou came back to the picture.

Marilou York saw the change in Mark. During his oats-sowing period she “kept busy. I ran my own life. But all the time I thought I was good for him, so I was hoping we’d get back together.” The couple married in December 1978, in the backyard of their Malibu home with only a few friends present. 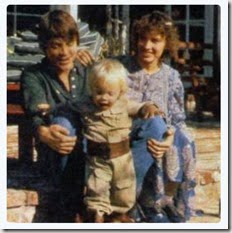 The marriage soon became parents. Nathan was born the following June in England during the shooting of Empire. She and her husband have three children in total:  Nathan Hamill, Griffin Hamill and Chelsea Hamill. 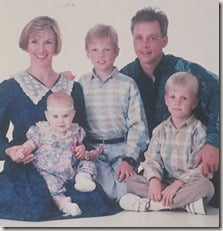 According to a LinkedIn profile, Marilou York, is the CFO at Amazing Invisible Inc. She attended Carmi Township High School and graduated from Parkland College in 1975.

You can find the lovely Marilou Hamill on Twitter here.