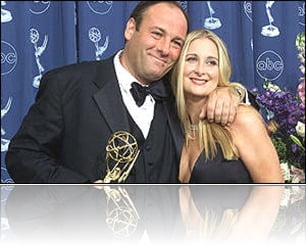 We lost a great actor today, James Gandolfini who starred as Tony Soprano in the series The Sopranos for  over a decade passed away of a  heart attack leaving behind a his wife Deborah, their daughter Liliana, his son Michael with  ex wife Marcy Wudarski.

51-year-old James Gandolfini from New Jersey died of a heart attack in Italy, at the time of his death he was married to Deborah Lin mother of his 8-month –old daughter Liliana Ruth, James was also the proud father of his amazing son Michael, from his first marriage to Marcie Wudarski. 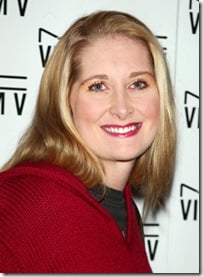 Marcella a public relations executive who is mostly known as Marcy Wudarski got married to Mr. Gandolfini in 1999, during their marriage they had one son Michael, 13. 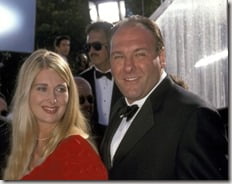 The couple filed for divorce in March, 2002 and got divorce in December, that same year. The New York Observer reported Marcie kept their West Village condo, Marcie once said her ex husband suffered from had suffered from alcohol abuse and an addiction to cocaine.