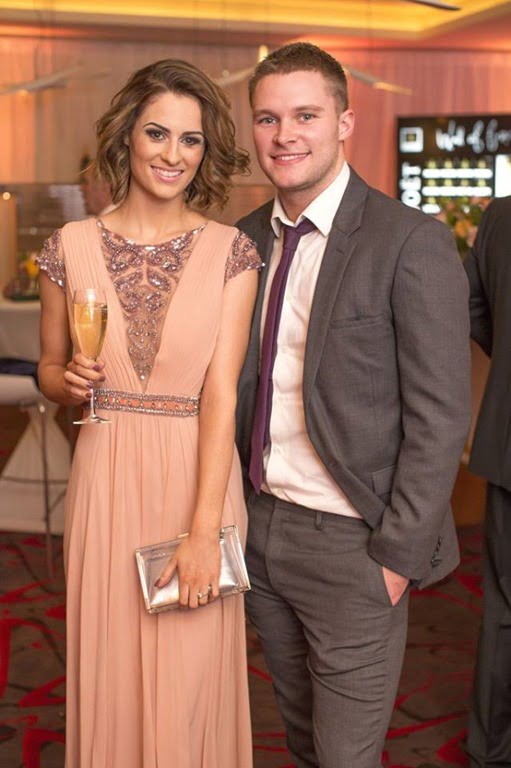 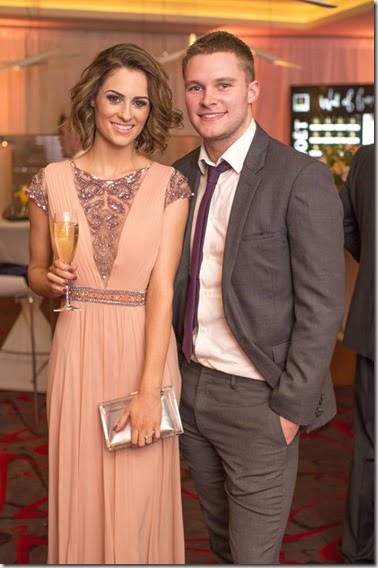 Irish model Madeline Mulqueen is currently the girlfriend of actor Jack Reynor. They have been spotted through out the year on romantic outings and most recently she accompanied her guy during his first official red carpet appearance!

Madeline was seen supporting the 22-year-old Wicklow native while he made his first official red carpet appearance today at the world premiere of Transformers 4: Age of Extinction, alongside A-lister Mark Wahlberg and director Michael Bay. 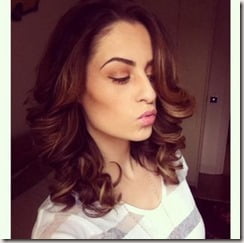 Mulqueen jumped to prominence in the Horse Outside video for the Rubberbandits in 2011. She is featured in the video playing the sought-after bridesmaid at the wedding. You can take a look below

According to media reports the couple is actually very serious about each other, in fact they are engaged! Madeline and Jack are said to be planning their upcoming nuptials! Madeline and her beau became engaged in March this year after two years of dating.

The notoriously private couple celebrated their engagement bash last month in Dublin before Reynor jetted off to begin the first leg of his Transformers promotional tour. So they will keep busy if she intends to tag along as her fiance will make 11 international premieres. 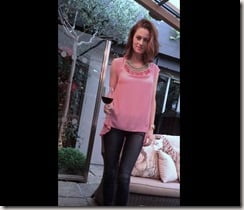 Madeline is 23-years-old and is originally from Limerick, she is represented by Dublin agency Distinct Model Management, she belongs to the new faces group, featuring Height: 5’7; Dress: 6; Bust: 30c; Waist: 24.5″ Hips: 34.5; Shoes: 5. 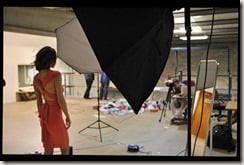 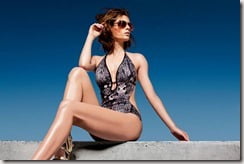 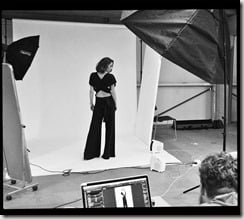 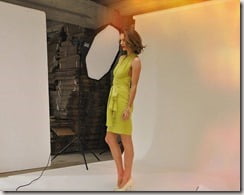 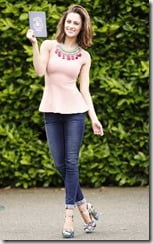 The petite brunette parted ways with long-term agency Morgan before Christmas and according to reports she has an interest for the L.A. life but the plans are currently on hold while she picks up her modeling career.

She has done some magazine work with her new agency and plenty of photo-shoots, so surely we’ll be seeing more not only of her man! 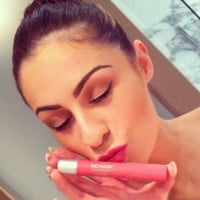 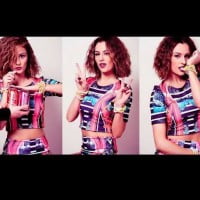 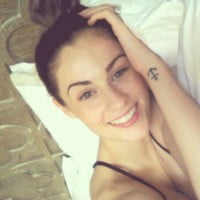 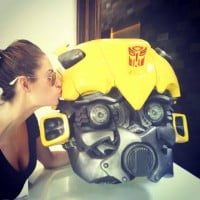 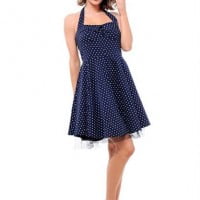 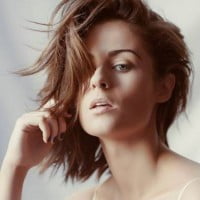 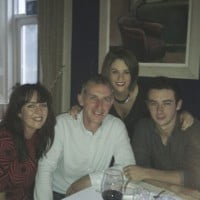