Meet actor Kevin Seal; he was the ex-husband of the amazing and talented Lynn Shelton, the filmmaker, director and writer. Lynn was divorced from Kevin since 2019, died of a previously unidentified blood disorder on May 15, 2020, in Los Angeles at the age of 54.

As some of you should know Lynn was dating stand-up comedian and actor Marc Maron at the time of her death.  He released the following statement.

“There was a previously unknown, underlying condition. It was not COVID-19. The doctors could not save her. They tried. Hard,” Maron said in the statement released to Indiewire.

“I loved her very much as I know many of you did as well. It’s devastating. I’m leveled, heartbroken and in complete shock and don’t really know how to move forward in this moment,” Maron went on. “I needed you all to know. I don’t know some of you. Some I do. I’m just trying to let the people who were important to her know.

“She was a beautiful, kind, loving, charismatic artist,” Maron said. “Her spirit was pure joy. She made me happy. I made her happy. We were happy. I made her laugh all the time. We laughed a lot. We were starting a life together. I really can’t believe what is happening,” he said. “This is a horrendous, sad loss.”

Lynn and Kevin tied the knot in 2011; they had one son Milo Seal born in 1999. Kevin and Lynn separated and eventually divorced in 2019. Kevin and Milo live in Edmonton, where Milo attended Edmonds-Woodway High School. Milo Seal competed in the Edmonds School District’s Deaf and Hard of Hearing (DHH) Program. 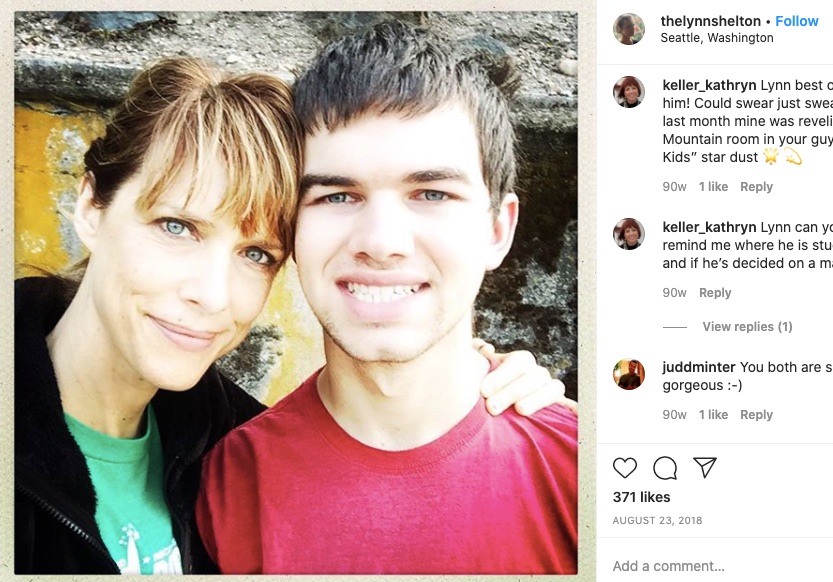 Milo was a senior when he was recognized as an All-Star during the competition; he shown intelligence, leadership and team sportsmanship, and are supportive of their teammates and was as the most outstanding player during the regional Academic Bowl competition in Riverside. 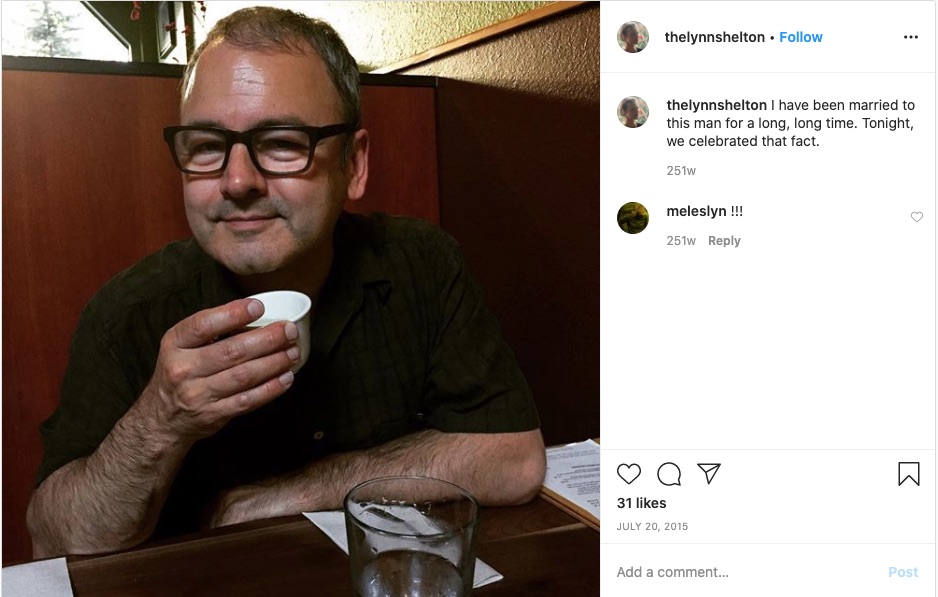 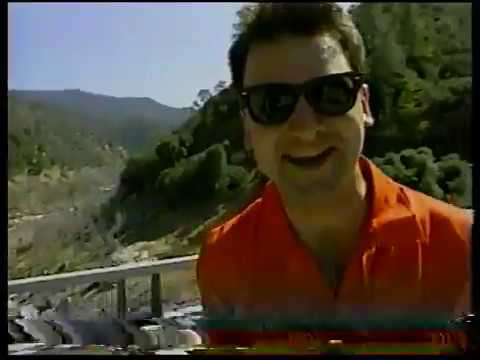 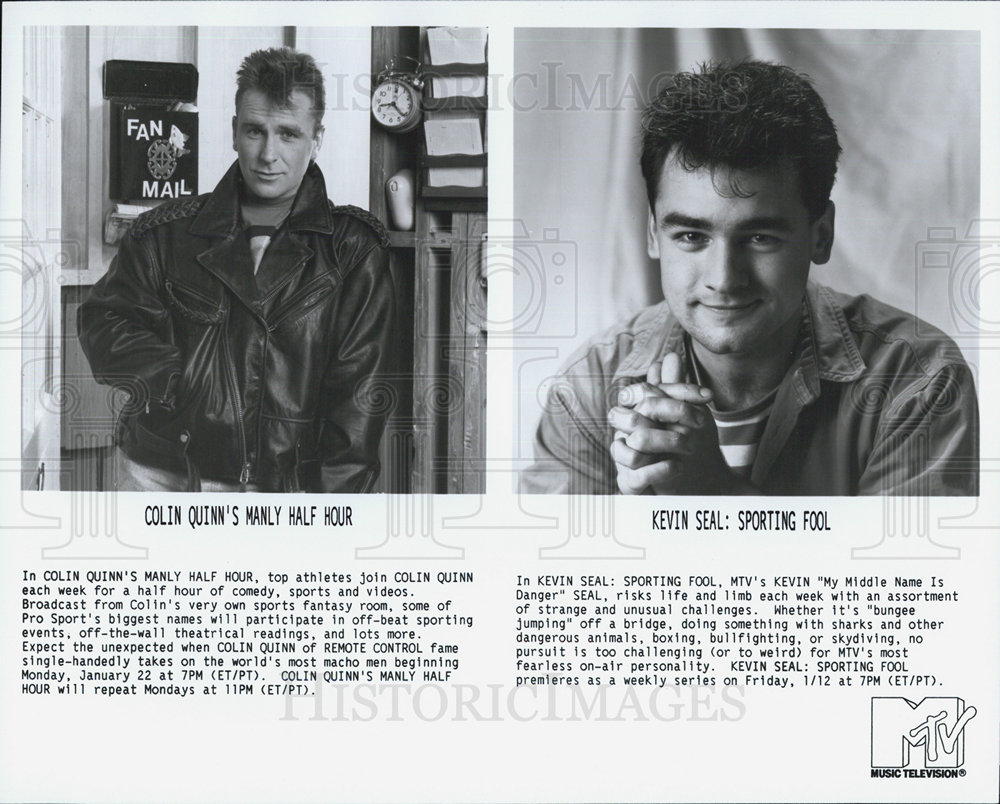 Kevin Seal has been in other films like The Next Step, What the Funny, Lucky Them, Rocketman in 2014 and Wild Nights with Emily in 2018.