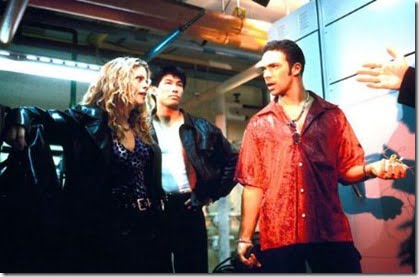 Arrow  and Mortal Combat martial arts artist Darren Shahlavi passed away at the age of 42. He is survived by his sister Elisabeth Shahlavi and ex-wife Luraina Undershute. 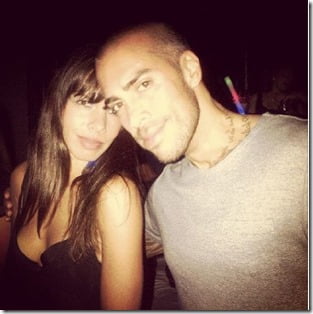 Darren Shahlavi got married to Canadian actress Luraina Undershute in 2000, sadly their marriage didn’t work and they divorced in 2003.

36-year-old Luraina Undershute was born on August 20, 1978 in British Columbia,  Canada. Even thought Luraina is known for her work on Sometimes a Hero, G.O.D and The Karate Dog, she is also a well known  kickboxer/ Muay Thai fighter and trainer.

She was former North American & Intercontinental Champion – Ranked #1 in the world for 8 years. Watch Darren and ex wife Luraina starred together in the 2003 film Cold Vengeance.