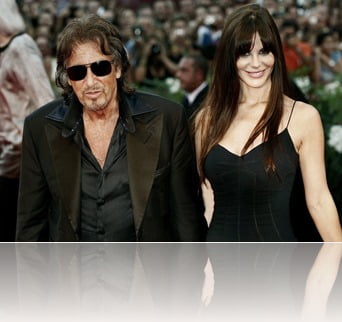 Before Clooney never getting married, came Al Pacino, the 72-year-old actor has never been married to any of his partners, he first dated Jan Tarrant the acting coach with whom he welcomed his eldest daughter Julie Marie 23, he dated actress Beverly D’Angelo for seven years, during their relationship they welcomed their 12-year-old  twin children Anton and Olivia. 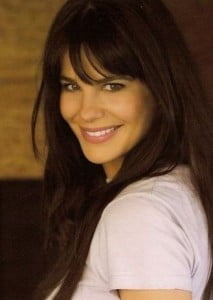 32-year-old Lucila Sola has been dating Al Pacino on-off for the past months, last year it was rumored she and Al were no longer together and that she was allegedly dating Mexican singer Luis Miguel, however a few months later she was once again in the arms of Scent of a Woman actor. 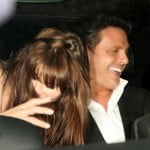 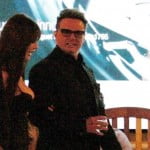 Lucila was born Lucila Polak on April 17, 1979 in Buenos Aires, Argentina to politician, Federico Polak and Mariana Skul, Lucila changed her name to make it sound more Latin later on her career. Lucila has one brother Federico Carlos, a lawyer, movie producer and business man. He and his wife have two children. 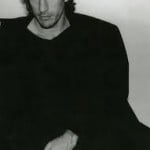 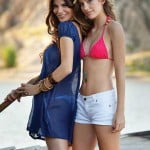 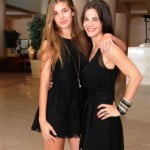 Unlike her famous boyfriend Lucila has been married, to Maximo Morrone, they got married in 1997 and had one child together daughter Camila Rebeca Morrone Polak, Sola and Morrone divorced in 2006.

As for her career as an actress we can tell you that she starred as Jane Vasquez in Pride and Prejudice in 2003, in the short film Wait in 2004, 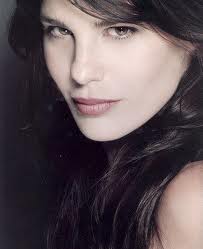 Pinshe was also in  the t.v series E-Ring in 2006 and appeared as Iris in Soul’s Midnight.

2007 we saw her as Rebecca in the t.v series In case of Emergency, and as Petals in Moving McAllister, in 2009 she made a cameo in the Cleaner and took time to starred as Mariela in  Dark Buenos Aires and as Fabiana in Un Buen Dia in 2010.

In 2011 she starred in Wilde Salome and as Miss Lopez in The Jadagrace Show, last year she starred in Political Animals and Sleeping Around, this year don’t miss Lucila Sola as Amalia Agreste in No Somos Animales (we are not animals).