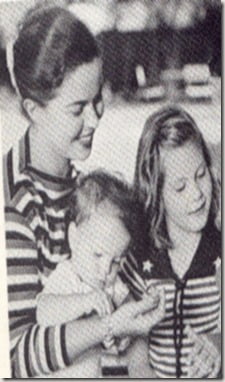 Film actress and diplomat, her precious curls keep the family above during the great depression. Her life story is like none other, the little girl who was born to act, perform rose to an important platform. Shirley Jane Temple who will always be remembered for her precociousness and cutest dimples as “the original Hollywood child” has died at age 85, her family confirmed this morning. 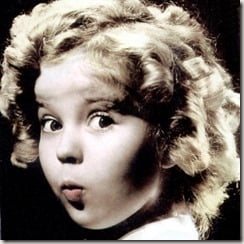 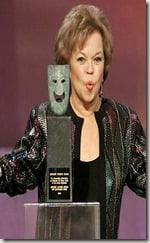 After several awards and international fame Shirley had retired completely from films in 1950 at the age of 22. She returned to showbiz briefly and in 1967, she ran unsuccessfully for United States Congress, and was appointed United States Ambassador to Ghana in 1974 and to Czechoslovakia in 1989.

Shirley’s most precious legacy is her family. She married twice and gave birth to three children. Let’s meet her daughters, Linda and Lori Agar.

Linda Susan Agar, was born January 30, 1948, in Santa Monica, California. She was the first daughter of Shirley and her fist husband, John Agar; who from Army Air Corps Sergeant became a professional actor. 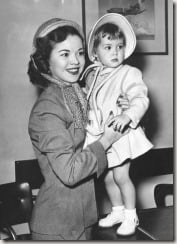 Her mother married Agar, at age 17 in 1945. They were only married for four years, Temple divorced Agar on December 5, 1949. She received custody of their daughter, Linda.

Her mother met California businessman Charles Alden Black in 1950 and by the end of the year they were husband and wife. Little Linda later became known by the name Susan Black, after she was adopted by Shirley’s husband, Charles Black.

She has a brother, Charles Alden Black, and a sister, Lori Black. 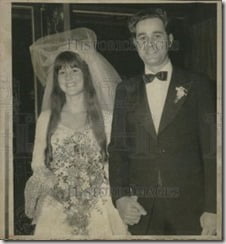 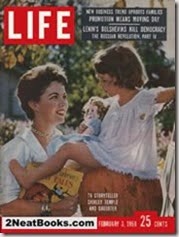 Her younger sister Lori Black, was born April 9, 1954, also in Santa Monica, Ca.; She became a musician known as Lorax. Lori played the bass for “Clown Alley” and for the “Melvins.” 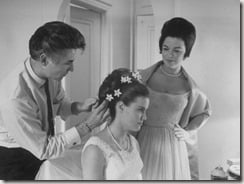 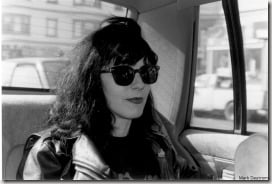 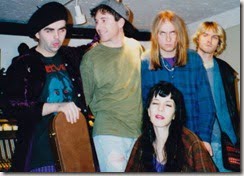 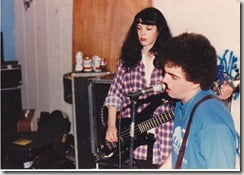 Lori had an interesting transition, after she spent some time in art college she decided to take up music.

She played on Ozma, Bullhead, Eggnog, the Your Choice Live Series album, and parts of Houdini. The rumor is, some believe she didn’t’ actually play any bass at all on Houdini, the band is tight lipped about that though. There were rumors that she supposedly passed away in 98 from a ****** overdose, but Tom Flynn of ***** records says that she’s still alive and living in San Francisco, not doing music anymore. Other info online says she has worked as a freelance photographer.

Their iconic mother is believed to have died from natural causes. R.I.P Shirley Temple.