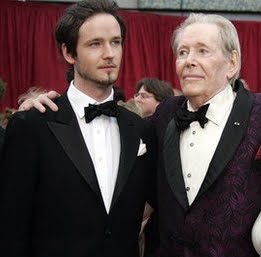 Lorcan O’Toole is the only son British actor Peter O’Toole had with his ex-girlfriend former model Karen Brown Somerville, Lorcan like his father and older sister Kate O’Toole is an actor. 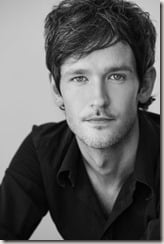 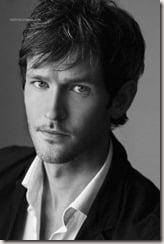 30-year-old Lorcan O’Toole was born Lorcan Patrck O’Toole on March 17, 1983 in Dublin, Ireland to Peter O’Toole and Karen Brown a former model from the U.S. 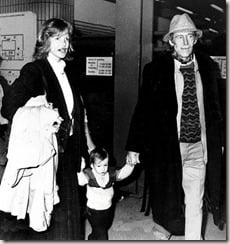 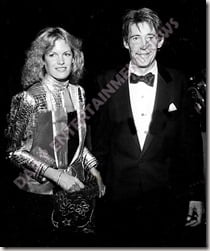 Lorcan was six when his parents slip up, he moved back to the U.S with his mom, while his dad stayed in the U.K, Lorcan moved back with his dad and this sue Karen for custody over Lorcan. 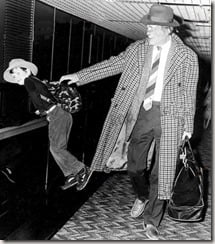 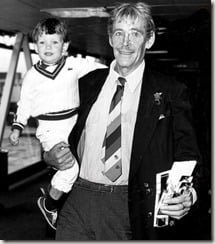 Karen and Lorcan posed for the cover of Hello magazine, Karen gave the magazine an exclusive interview to discussed the bitter feud she had with Peter over their son. 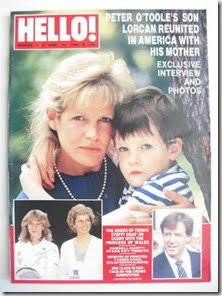 Lorcan’s first acting role was in the Boxer in 1997, years after that  he starred as Desmond in the 2005 film Mrs. Palfrey at the Claremont, that same year he appeared as Trey in the t.v series Totally Frank. In 2008 he made a cameo role in Crusoe and the following year he starred in the short film Jenny and Knife Edge. 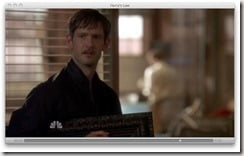 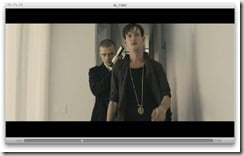 Lorcan O’Toole starred as Padraic Telford In the FX’s series Sons Of Anarchy in 2010 and in Harry’s Law in 2011. 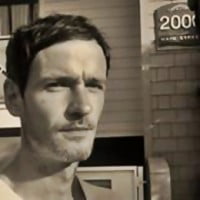 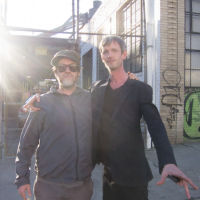 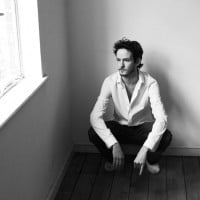 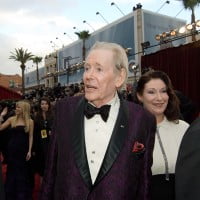 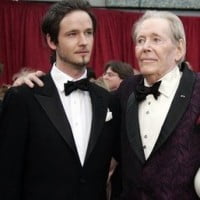