A night out with friends turned into a tragedy for Liam Neeson’s nephew, 31-year-old Ronan Sexton, who has been put in an induced coma following a freak accident over the weekend.

According to a spokesperson for Sussex Police, Sexton fell 20ft to the ground shortly after 4 am. On Sunday. He was accompanied by friends who were present when he fell, and the incident is not being treated as suspicious.

Ronan of Worthing allegedly fell after climbing on to a telephone kiosk in Brighton, East Sussex. He was taken to a hospital and remains in critical condition, though doctors have managed to stabilize his condition.

The Mirror.uk, reports a man who answered the door of the family home in Worthing said: “Bernadette –who was on holiday in Spain when the accident happened flew straight back to the UK.

It is said the whole family is devastated, this could definitely turn into another blow for the actor who is said to be extremely close to all of his nephews. He lost his wife in 2009.

Ronan is a young and talented man, below we found a video of the band “The Sextones” with Ronan in charge of Vocals and Guitar at Joogleberry Playhouse in Brighton back in 2008.

Ronan doesn’t only possesses a great voice but is also a certified Kungfu instructor. We can see him making a demonstration below; there are several pictures captioned “Sifu Ronan Sexton performing a pattern from the Four Gates set called “Black Tiger Steaks Heart” on a Sifu Wong Kiew Kit’s page.

Ronan has been an Instructor, Shaolin Wahnam for years, since at least 2006. He is passionate about Kungfu; we found a discussion, where he makes several interesting remarks, saying he “addresses the subject of misinformation leading to the pathetic situation of Kung Fu today”

You can read the rest of his discussion here. 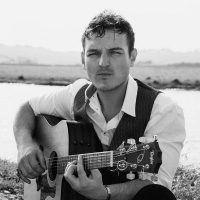 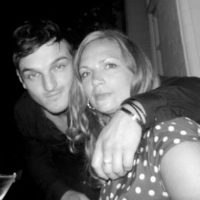 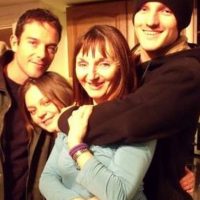 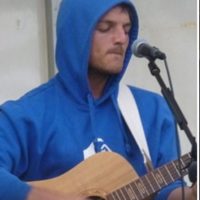