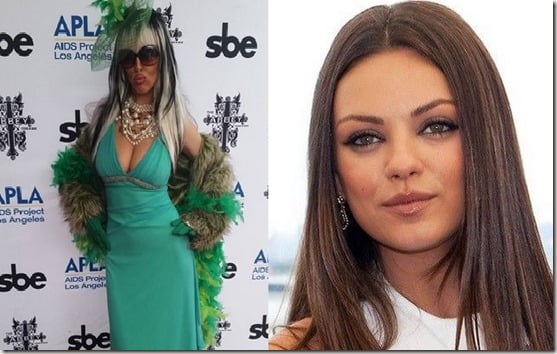 What some people do to rubbed off a little fame! Meet Kristina Karo, an Ukranian woman who claims to be a childhood friend of actress Mila Kunis and who is accusing her of stealing a chicken!

The ridiculous claim doesn’t end there, this allegedly took place when they were just kids in Ukraine but Karo says Kunis stealing her pet chicken has caused her to be traumatized! 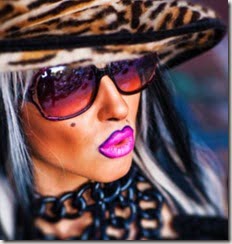 Karo who now resides in L.A. wants $5,000 for emotional distress and therapy bills!

In her attempt to make it in showbiz, Karo’s webpage and social media claims she is a “Pop and Dance singer and overall SUPERSTAR!” 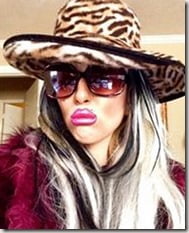 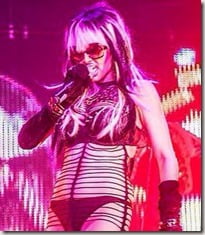 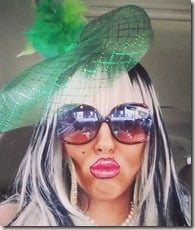 She is originally from Berezhnitza village, Ukraine. Online info says she grew up on a farm and saved until she could afford a ticket to come to L.A. and fulfill her long time dream of becoming a star. Upon her arrival to America she began working on her debut album, releasing singles, music videos and performing at the hottest gay clubs.

Some of her material includes song “Give Me Green Card” 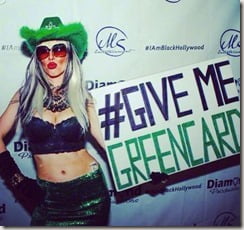 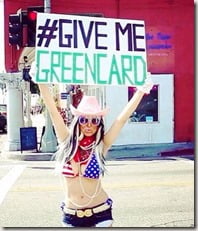 Living in the same city as Mila has allegedly brought back all the bad memories she once had after loosing her pet to Kunis –who came clean with her crime at the time –now Karo needs some more therapy. According to TMZ, Kristina’s pet was named ‘Doggie.’