Meet Jared Stanton & Rebecca Broxterman; Jared was the driver in Kevin Hart’s gruesome car crash, while Rebecca who was also  in the car and Jared’s fiancee is in addition the actor’s personal trainer. 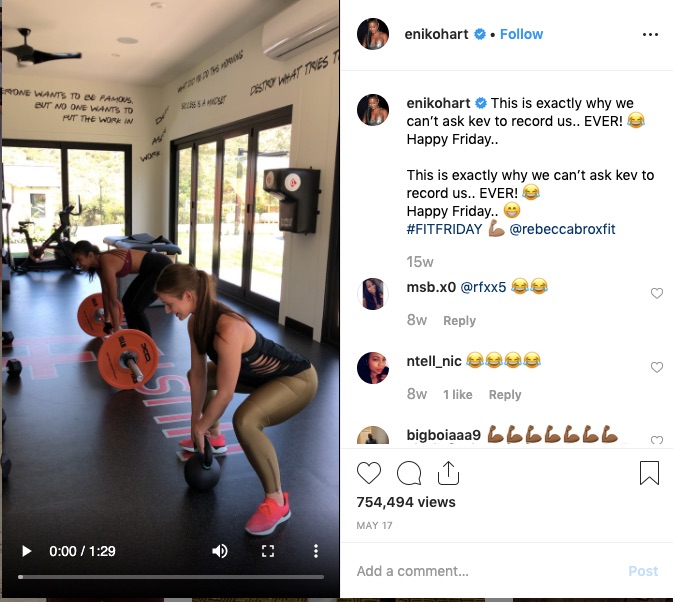 Not only 31-year-old Rebecca Broxterman worked with Kevin Hart, but she also helped Hart’s pretty wife Eniko, getting back in shape following the birth of their adorable kiddo, Enzo, back in November 2017. 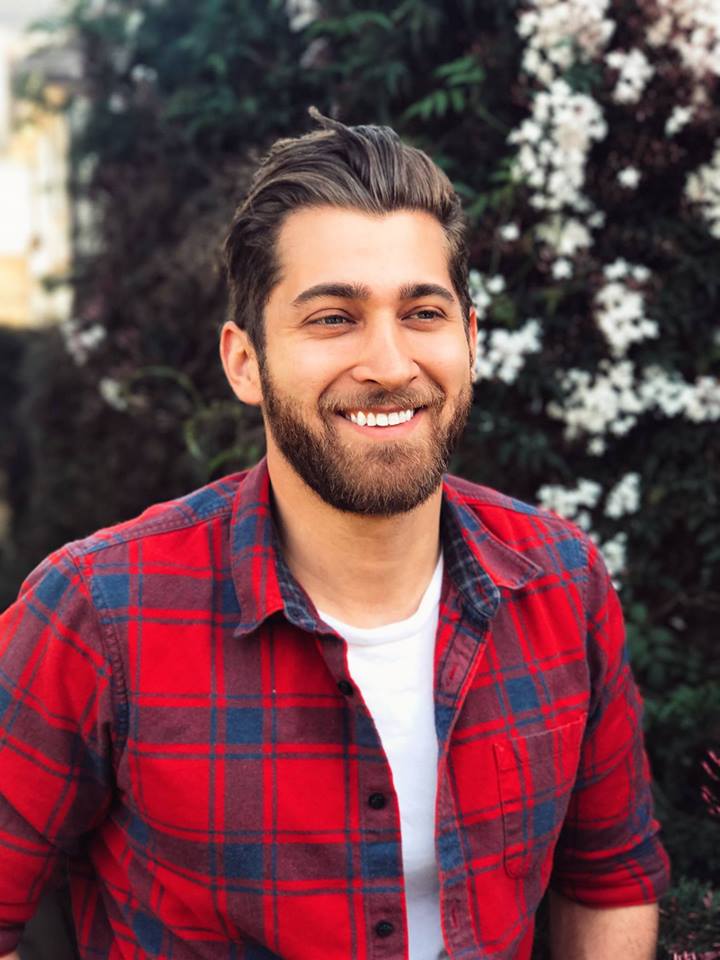 Jared popped the question in July, 2019, while they were vacationing in St. Lucia. 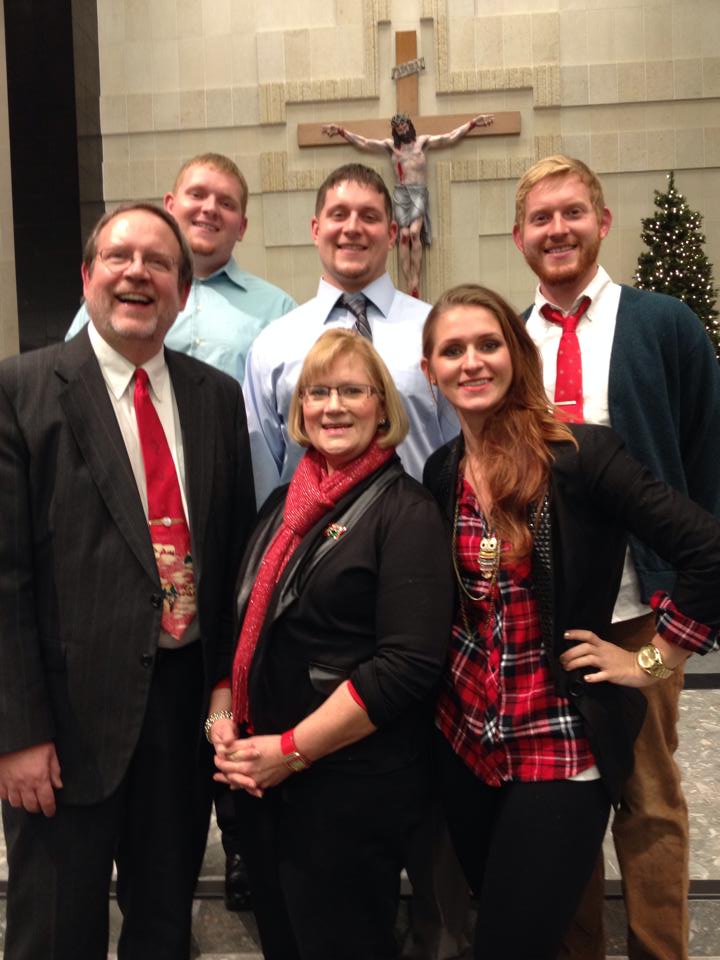 Ms. Broxterman, was born on September 18, 1987, to Vickie Rucker Broxterman and Robert Broxterman, ages 64 and 66, respectively. 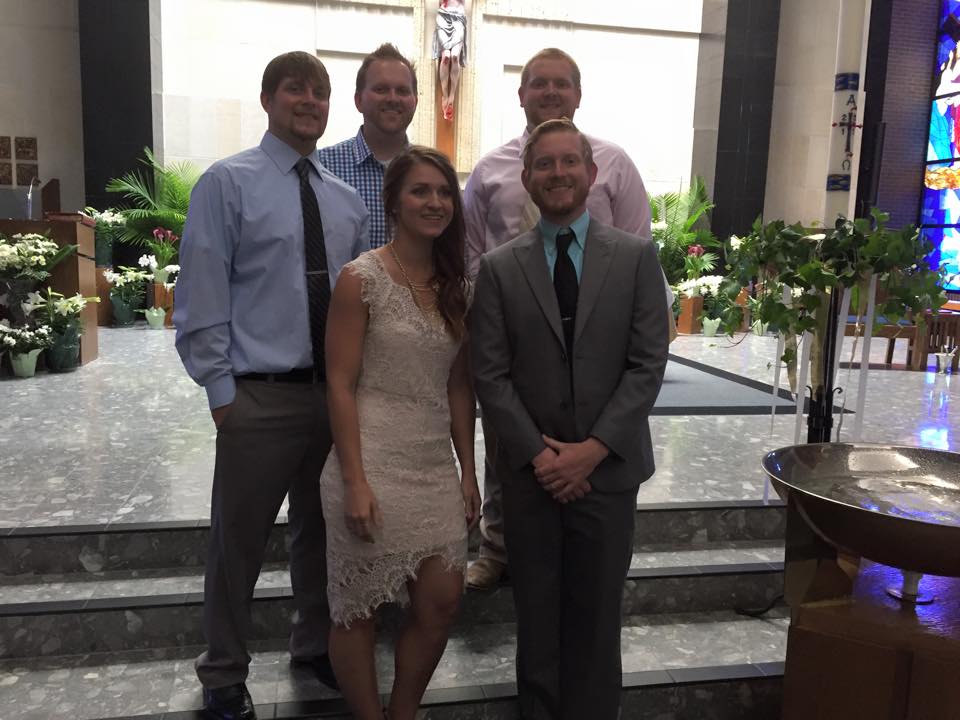 At the age of 22, Rebecca moved to Los Angeles from Kansas; and there, she devoted herself to fitness and health, even though she wasn’t passionate about fitness before.