Karen Lawrence couldn’t feel more proud of her beautiful daughter Jennifer Lawrence, she already won a Golden Globe and she is nominated at the 2013 Oscars. 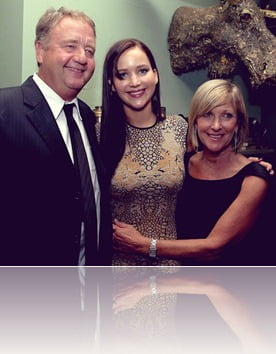 Who is not just adoring Jennifer Lawrence? she is a beautiful young woman and has become one of the hottest actress in Hollywood, don’t expect to see a handsome man by her side, well except for her handsome brothers Ben and Blaine and her beloved father Gary, but no date or boyfriend, Jennifer dated British actor Nicholas Hoult for two years until they breakup this year.

She has  been linked to her Silver Linings Playbook co-star Bradley Cooper and to her X-Men co-star Michael Fassbender but she is pretty single and loving it!!

One very important person in Jennifer Lawrence’s life and formation has been and continues to be her mother Karen, it is about her that we are going to talk to you about. 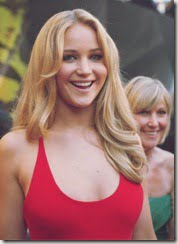 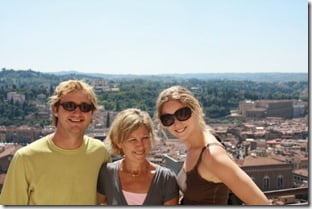 Karen Lawrence runs a children camp in Louisville called Camp Hi-Ho where her middle child son Blaine is a director at..

“For 26 years Camp Hi Ho has been making summer fun for Louisville, KY area kids 5-13 years old. Children can catch a fish, swim, ride horses, paddle boats & canoes, snuggle up with puppies and kittens, play sports, water gun wars in the tree fort, swing on a rope swing, speed down a zip line, show off skills at the talent show, cool off on the slip n’ slide, lather up in the shaving cream “war,” bounce off the BLOB into the lake, get a face paint, tie-dye a shirt, and catch critters!”

She is also a part of her husband’s business Lawrence and Associates INC. Karen Lawrence and her husband have three children together Benjamin already married to his wife Meredith mother of his adorable son David, Blaine and their youngest child and only daughter Jennifer. 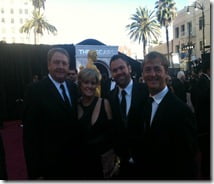 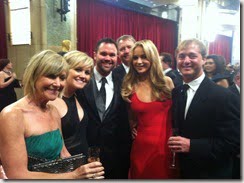 You can find Jennifer Lawrence’s mom Karen on Facebook here