This lovely gal is Chelsea Peretti; who as you all know is a comedian, actress, and writer; but first and foremost, she is the beautiful and supportive wife of actor and film director Jordan Peele. Her hubby is the movie director of the 2017 film Get Out, starring Daniel Kaluuya and Allison Williams.

Jordan started dating his amazing wife Chelsea who he met thru Andy Samberg in March 2013; they announced their engagement in November 2015, and finally tied the knot on April 26, 2016. Chelsea and Jordan welcomed their son Beaumont Gino Peele on July 1, 2017.

Peretti was born Chelsea Vanessa Peretti Cherkinon February 20, 1978, in Contra Costa County, California. Chelsea is one of the children born to Gene Guy Peretti. She has one sister and two brothers, including Buzzfeed & The Huffington Post c0-founder Jonah Peretti.

Mrs. Peretti graduated from the College Preparatory School and Barnard College from where she graduated in 2000. Her acting debut came in 2004, on the t.v series Comedy Lab, two years later appeared in Cheap Seats: Without Ron Parker. 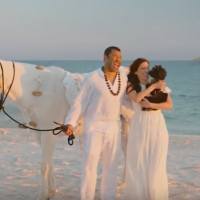 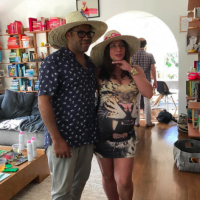 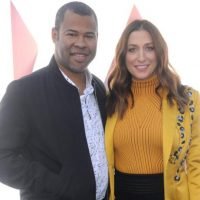 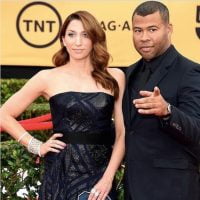 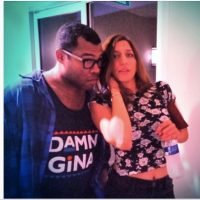 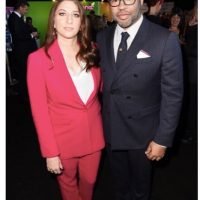 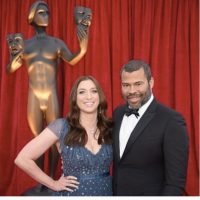