Meet John Schneider’s Girlfriend Alicia Allain; she is the actor’s professional & personal assistant, but Alicia is also a business owner; however, we think you first should know about John’s still wife Elly.

Elly Castle is also known as Elly  Schneider; after all her husband is Dukes of Hazzard’s actor John Schneider who played Beauregard “Bo” Duke alongside Tom Wopat, Catherine Bach and James Best. John has recently joined the cast of Dancing With The Stars, for the ABC’s show 27th season where he partnered with professional ballroom dancer Emma Slater.

Actually, Elly and John are estranged, after 21 years of marriage Elly filed for divorced in 2014. he once said he has been struggling financially after his Louisiana Studio flooded in 2016, therefore he cannot pay the $19,000 per month in alimony he is required to.

John added he hasn’t spoken to his three adult children in a while.

“She feels like she’s entitled to it. She doesn’t work and she hasn’t worked since we got married,” Schneider continued. “And there is a group, I guess, out there that says, ‘Well, she gave up a career to become a housewife.’ Well, no, we had nannies.”

“I don’t wish Elly to hurt like I hurt right now, I really don’t. But the laws of nature dictate that she’s going to, and it’s gonna hurt her bad. When those kids won’t talk to her, I don’t know how she’s gonna take that.”

His statement came less than a month after a judge ordered him to spend three days in jail and complete 240 hours of community service for failing to pay spousal support.

Mrs. Castle is the Dukes of Hazzard’s star’ wife #2, he previously married Tawny Elaine Godin, a former Miss America contestant to whom he was married to from 1983 to 1986. 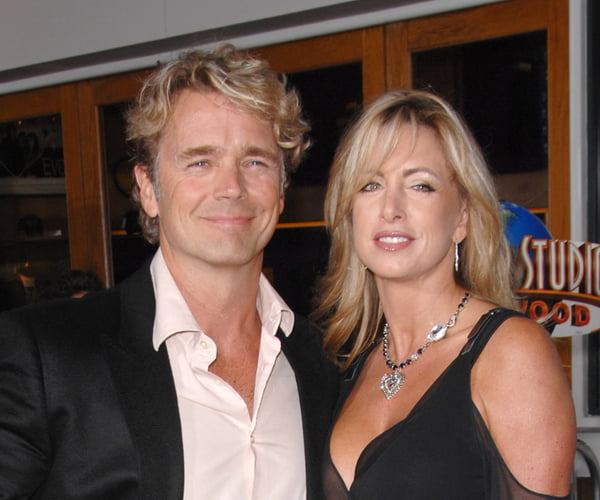 Like her still husband, Elly Castle is an actress, born Eliva Louise Castle on September 15, 1964; she appeared in the 2006 film Collier & Co. She and John tied the knot on July 11, 1993, by doing so, John became stepfather of Elly’s older children Leah born in 1984 and Chasen Joseph born in December 1991, Schneider eventually adopted them. 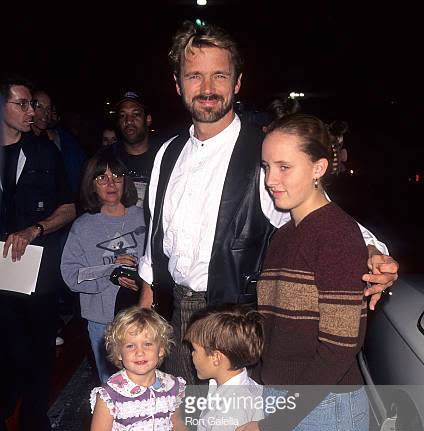 Elly and John had one daughter Karis Lynn Schneider born in 1993.

Having said that, shall we get to Alicia’s story? 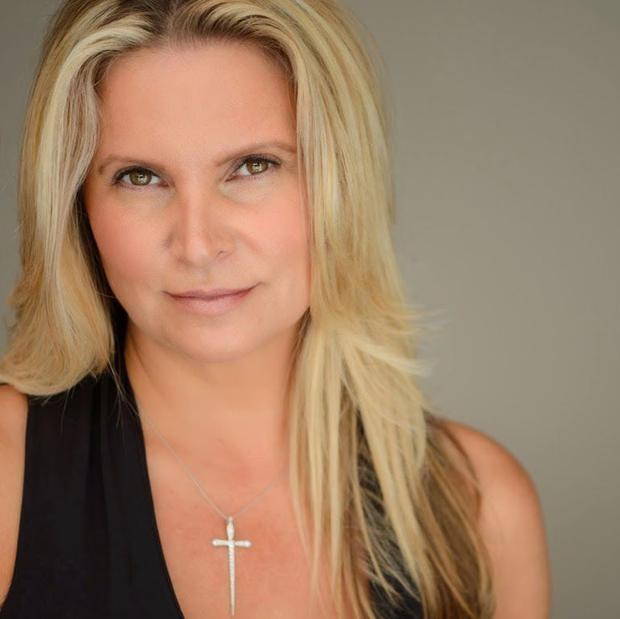 49-year-old Mrs. Allain was born Alicia Ann Allain on July 14, 1969, in Baton Rouge, Louisiana. Like her boyfriend, Alicia was previously married to Patrick Dollard, father of her daughter Cindy Lou. She met John around the time Elly filed for divorce.

Alicia is the owner of Maven Entertainment, which she founded in 2000; she also worked for Robert Evans Company. She has been a producer of several films, such as Notes From Underground, Lush, Bark!, The Badge, Auto Focus, Inadmissible, Anderson Bench, Hate Crime,  Breasts and more recently Tres Leches and One Month Out.