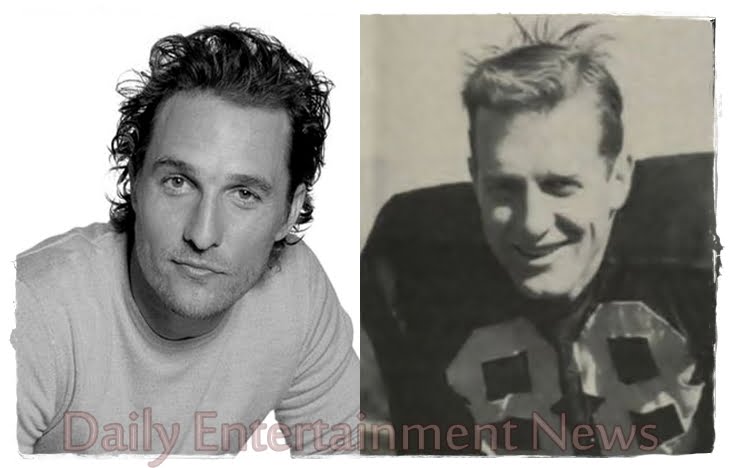 James Donald McConaughey aka Jim McConaughey, yes, that famous last name quickly tells us he is somehow related to Oscar winner Matthew McConaughey; and in fact, they are.

James or Jim as he was called –the father of the 44-year-old actor, Matthew McConaughey died 22-years-ago. Sadly before his son hit it big in Hollywood.

The Oscar winner for “Dallas Buyers Club’’ talked about his father’s football career on a recent episode of “Inside the Actors Studio’’ on Bravo. James Donald McConaughey, was drafted by the Green Bay Packers in 1953 and played for the Packers for one season. He played defensive end. He played college football for Kentucky under famed coach Bear Bryant. According to Matthew, he sacked legend Johnny Unitas twice in one game. 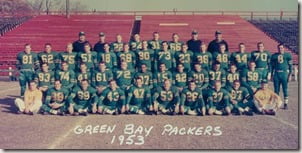 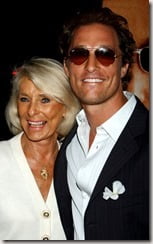 Jim’s wife was a kindergarten teacher, and later a published author, while he was a gas-station owner who ran an oil pipe supply business and once played NFL football for the Green Bay Packers.The couple later divorced and re-married each other several times.

Jim and wife actually tried to have children for years, and it was a big surprise for both when Jim’s wife found out she was pregnant shortly after marrying for the third time! And just like that after 16 years, a baby was on the way!

They were very much married when he lost his life, actually they were having *** while it happened!

In 2008 Jim’s widow, decided to reveal the intimate moment in a tell-all book. In the book titled “I Amaze Myself” she talks about everything, from her son’s conception to her *** life with James Donald McConaughey, and openly revealed that he died while they were having ***. She revealed

“On Monday mornings, he and I often said goodbye by making love, but one day, all of a sudden, it just happened. I knew that something was wrong, because I didn’t hear anything from him. Just nothing. But it was just the best way to go”