This lovely lady is Nina Li Chi; she is the loving and beautiful wife of actor Jet Li, the Chinese martial arts champion and actor who starred in several action films like The One, Lethal Weapon 4, Kiss the Dragon, The Mummy: Tomb of the Dragon Emperor among others.

In 2013, Li revealed he suffered from a heart condition, spinal and leg injuries and hyperthyroidism. 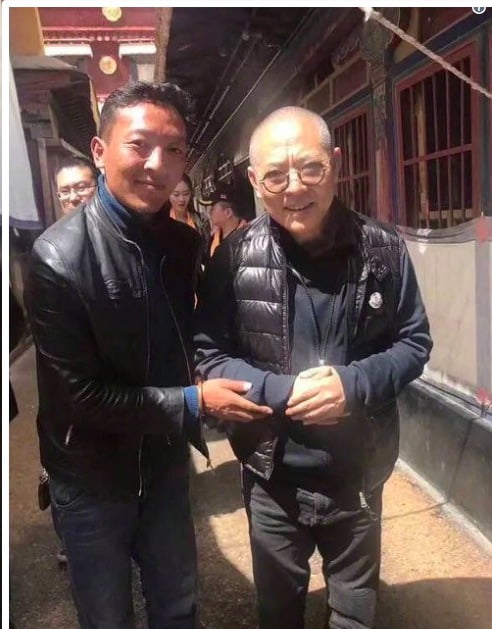 A photo was recently taken of Li, looking far older of his which is 55. 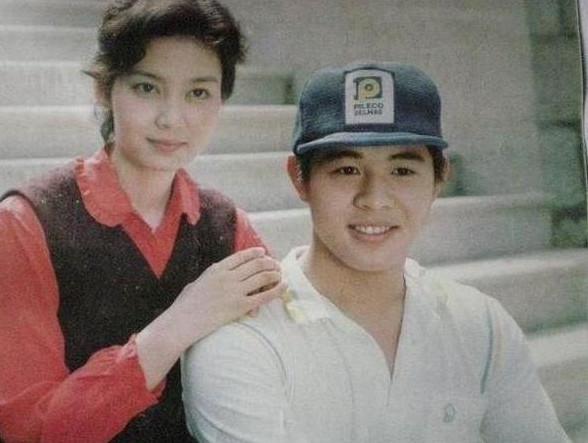 Nina Li Chi is the actor’s second wife, he was initially married Huang Qiuyan (1987 – 1990), member of  Beijing Wushu Team and mother of his two older daughters Taimi and Si.