This beautiful redhead is Amy Stiller; and yes her last name is from than iconic acting family you are thinking about. Amy is the first child and only daughter of late actors Jerry Stiller and Anne Meara.

Her momma Anne Meara, was an actress who won several awards including a Writers Guild Award and was nominated for four Emmys. Meara who starred in several films and t.v. shows died at the age of 85 on May 23, 2015.

Amy Stiller’s dad Jerry Stiller, another huge name in showbiz and whom you probably remember well as George Constanza’s father Fran Constanza, in Seinfield. Jerry died of natural causes on May 11, 2020. He was 92. 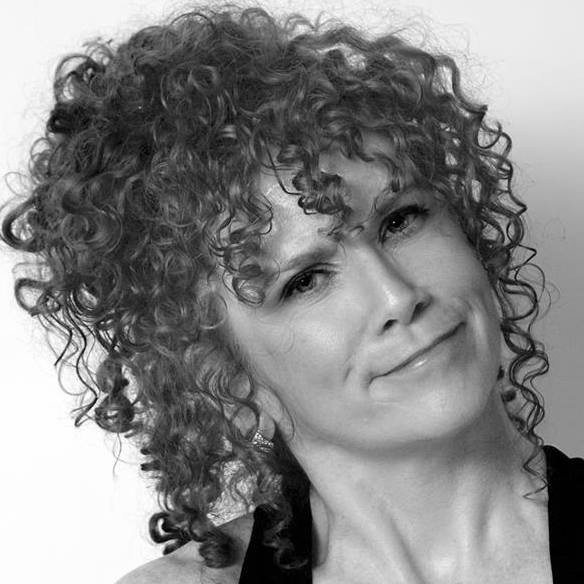 Amy’s father, Mr. Jerry Stiller made a name for himself as an actor and funnyman. He enjoyed a multi-decade entertainment career dating back to the 1960s. 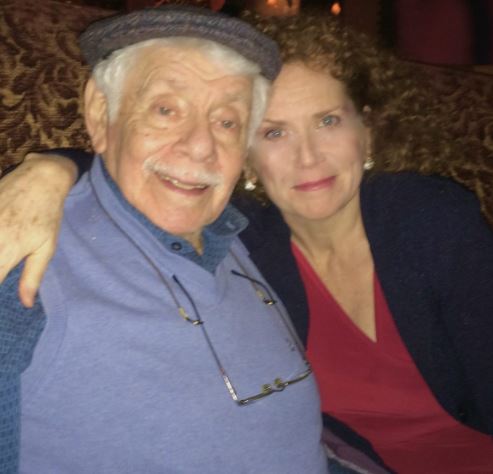 Born Gerald Isaac Stiller on June 8, 1927; the NY native was the son of Polish immigrants. Jerry served in World War II then used the G.I. Bill to study theater at Syracuse University upon his return.
Stiller was a struggling actor in the early 50’s when he met Anne Meara at an agent’s office.
Following their 1954 nuptials, he and his fellow actor wife began performing as a comedy duo around nightclubs in New York in the 60’s. They eventually became a hit on The Ed Sullivan Show. The couple worked together for many decades, but additionally pursued their own solo carrers. They both received a joint star on the Hollywood Walk of Fame.

The classically trained and accomplished stage actor, is well remembered to audiences for his work on the sitcoms The King of Queens and Seinfeld, and movies like Zoolander -in which he starred alongside his son.
According to online sources, the late Stiller, had a net worth of approximately $14 million at the time of his death.

Yes, Amy happens to be actor Ben Stiller’s big sister and only sibling. 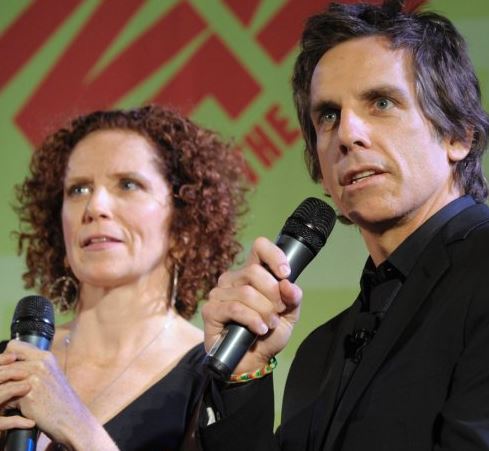 What Does Amy Stiller Do For A Living?

Amy Stiller, like the rest of her family, is an actress and writer. She was born on September 8, 1961, in New York. 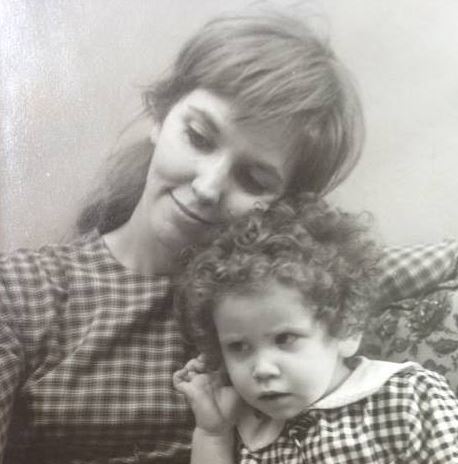 She followed into her parent’s footsteps pursuing a career in acting and comedy. She studied at the Circle in the Square Theatre -where she did her two-year professional theatre program.

In addition to her career in showbiz, Amy Stiller is a fitness professional and certified yoga instructor. 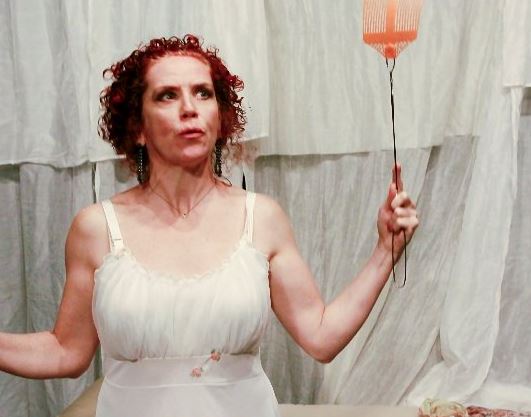 According to her website, while attending high school, Amy played the nurse in ‘Romeo and Juliet’ which was directed by Alfred Uhry. She got a standing ovation for her role.

Amy made her acting debut in 1970,  as a flower girl in Cy Howard’s film Lovers and Other Strangers starring Diane Keaton and Bea Arthur.
In 1989 starred as Jolene Lane in That’s Adequate and played Anya in one episode of Monsters in 1990.
Amy performed stand up characters with the sketch group ‘Urban Side Effects’ in 1997.
She portrayed 40 characters in the Nantucket Inquirer Mirror. Due to the blend of humor and intelligence, Amy was recognized as a seriocomic actress.
Amy Stiller has appeared in several of her brother’s films; like Reality Bites, Zoolander where her momma also starred, Dodgeball, Tropic Thunder, Little Fockers, The Secret Life of Walter Mitty, Zoolander 2.

More recently you saw her in Inside Amy Schumer, the Marvelous Mrs. Maisel. She is currently working on The Lady Yang and Bleecker.

What Is Amy Stiller Net Worth

According to online sources, the 59-year-old has a net worth of approximately $5 million dollars; a far lot less if we compare it to her brother’s which is around the couple hundred millions.

Who Is Amy Stiller Married to? 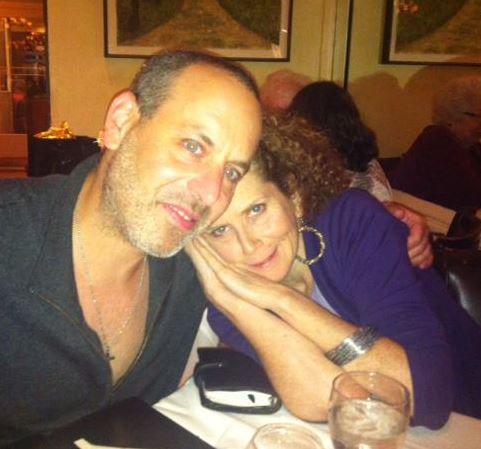 Unlike her brother, Amy has led a far lot less public image. She has been super tight lip about her relationships and is safe to say she enjoys a low profile.
To this day, Amy has managed not ot engage in any controversies or scandals and is not clear if she is currently married or if she has been married in the past. There is no clear indication about her having children either.
Amy Stiller was rumored to have been in a relationship with voice over actor, Rodger Bumpass. 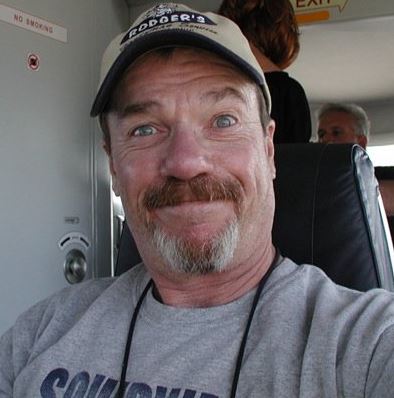 Rodger D. Bumpass was born November 20, 1951 in Jonesboro, Arkansas. He is an Emmy-nominated actor known as the voice of Squidward on Nickelodeon’s Spongebob Squarepants. He graduated from Arkansas State University at Jonesboro with a bachelor’s degree in radio and television.

Prior to his acting career, Rodger worked at the campus radio station and also at Jonesboro’s Raycom Media owned ABC-affiliated television station, KAIT-TV. During that time he served in numerous roles including; announcer, film processor, cameraman, audio technician, and technical director.

According to his IMDb page, he possess an impressive voice range and has voiced characters with voices both high and nasally, and cavernously deep.
He is also known for voicing The Chief from Where on Earth Is Carmen Sandiego?, Dr. Light on Teen Titans, and Professor Membrane on Invader Zim. Though he has been voicing and acting in films since the 60s, and had also appeared on stage through the mid 70s until the late 80s.Bumpass has over 693 film credits, according to IMDb. In 2012, Bumpass received a Daytime Emmy Award nomination for his role as Squidward on SpongeBob SquarePants.

Who Does Squidward’s Voice? 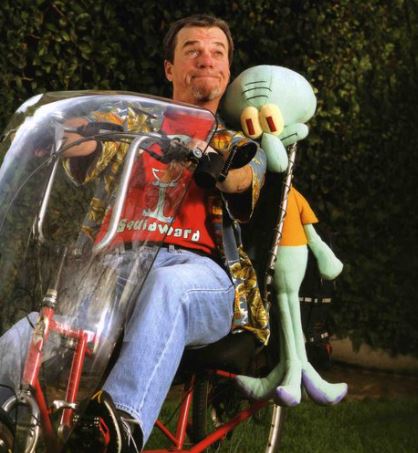 Rodger Bumpass is the man. He is best known for playing the role of Squidward in the TV show SpongeBob Squarepants.

What Happened To The Voice Actor For Squidward?

Bumpass got himself into a little bit of trouble a few years ago. According to reports, he ended up in jail after he was caught drunk driving back in January of 2016.
However, since then he was compliant with the police. He even apologized on social media for the incident. Luckily he wasn’t fired from Nickelodeon as a result of this.

What Is Roger Bumpass Worth?

According to online sources, Bumpass has a net worth of around $4 million dollars.

The answer is yes. He is married to Ann VanZandt. The two allegedly married after being in a relationship for decades.
His wife is a screenwriter and Founding President of Women In Film Arkansas. According to the Arkansas Online; the couple tied the knot in August of 2019. It was the first marriage for both.
They currently reside in in Burbank, Calif.