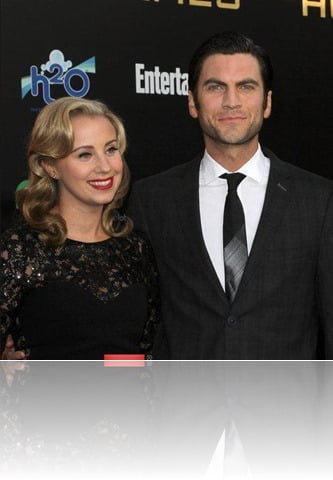 Jacqui Swedberg is a producer and assistant director, but she also happens to be  the beautiful and loving wife of actor Wes Bentley, these two love birds recently welcomed their second child!

Wes, 36, is known for playing Seneca Crane in The Hunger Games, Ricky Fitts is American Beauty and Black Heart in Ghost Rider,  Bentley has starred in over 36 films, pretty impressive, no doubt about that, but his most important role is the one behind the  cameras, and that is being a father of his two beautiful children and the caring husband of his pretty wife Jacqui.

Wes and Jacqui got married in 2010, they welcomed their son Charles late that year and daughter Brooklyn was born in June, 2014. This is Jacqui’s first marriage and second for Wes. He got married in 2001 to actress Jennifer Quantz, his substance abuse caused a burden in their marriage and eventually divorced in 2009. 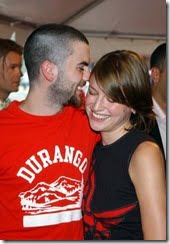 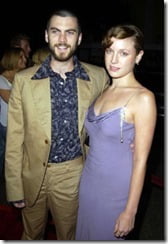 36-year-old Jacqui Swedberg, was the producer if the television series Corner Gas, and assistant director in  Prairie Giant: The Tommy Douglas Story in 2006, Sleepwalking in 2009 and Lullaby for Pi in 2010.