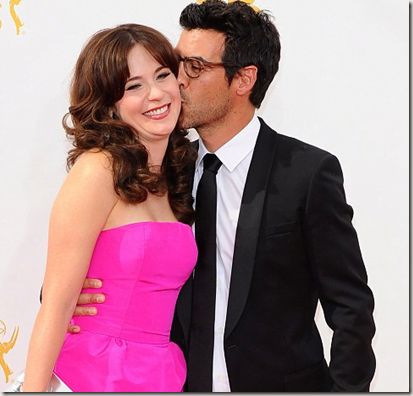 Reports are saying the couple is ecstatic with the news, the new addition will become the first child for both! 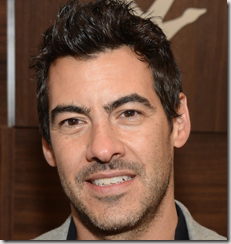 He is 8-years her senior, and have been dating since July last year, the Daily Mail reports. They were first seen spending one on one time back in August while they held hands walking in L.A. 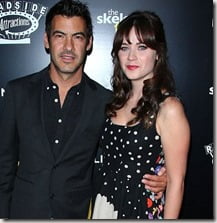 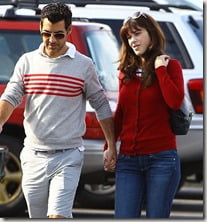 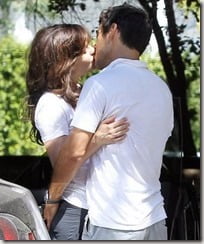 The couple met while working together on her new movie Rock The Kasbah. Her man’s past projects include 2013’s Devil’s Knot and 2014’s She’s Funny That Way, he was also was an executive producer on Before Midnight. 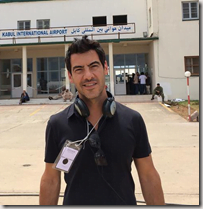 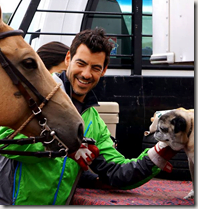 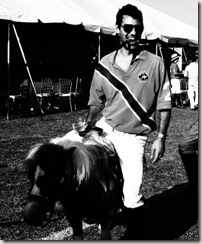 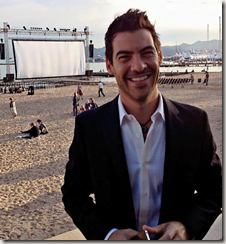 There is really not much info found on Pechenik, while Zooey was previously a married woman, we have no clue if he has been hitched in the past! No twitter was found but online records show he used to work for Intercontinental Exchange , Inc.

His FB page says he calls San Antonio his hometown.