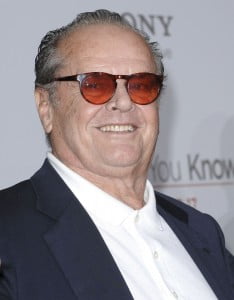 Jack Nicholson, who has lately been rumored to be considering retirement, can be said to be a real Hollywood Don Juan. Only married once, he has dated and been in relationships with many beautiful actress and models. His one and only wife was Sandra Knight whom he met in Jeff Corey’s acting classes in Pennsylvania. After dating for some time they were married in 1962 and a year later they had a daughter, Jennifer. Jennifer has two kids from her marriage to Mark Norfleet, Sean and Duke. Jack and Sandra were divorced in 1968.

In 1970, while filming Five Easy Pieces, he met and dated his co star Susan Anspach. She claims that the son she had that same year was his son, but Jack has always denied this.

From 1973 to 1989, he had an on again off again relationship with Anjelica Huston, daughter of famous actor and director John Huston. In between the ons and offs with Anjelica he had a five year relationship with Danish supermodel and actress Winnie Hollman. In 1981 They had a daughter named Honey.  He also dated Michelle Phillips (of the singing group the Mamas and the Papas), and Bebe Buell, mother of Steven Tyler’s daughter Liv.

Again, while he was still with Anjelica, he began a relationship with Rebecca Broussard, model and actress. Together they had two children, Lorraine born in 1990 and Raymond, born in 1992. Recently Lorraine graduated from university and Jack was at the graduation like any proud father.

In 1999, he became involved with the much younger Lara Flynn Boyle whom he was with until 2003. Since then he has been seen with numerous stars and models, but this playboy seems to be more into being there for his kids and grandkids, which is a good thing. 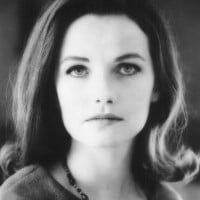 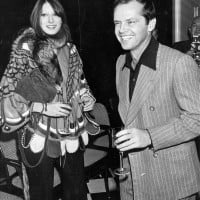 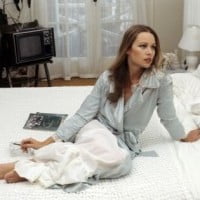 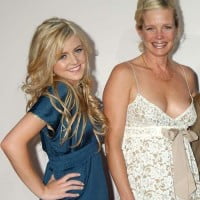 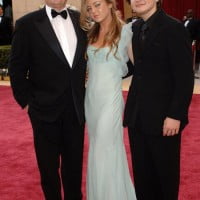 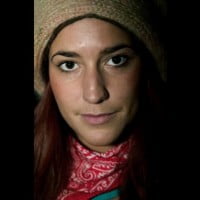 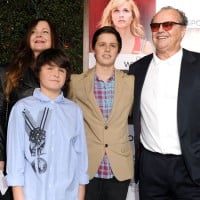