American film and television screenwriter, Melissa Mathison, who was married for over two decades to renowned actor, Harrison Ford has died. Mathison died Wednesday at age 65 at UCLA Medical Center; after a fight with neuroendocrine cancer.

Melissa Mathison was born June 3, 1950 in Los Angeles. She was the daughter of journalist, Richard Randolph Mathison and publicist mother Margaret Jean “Pegeen.” She was one of five children, including brothers Dirk Mathison and Mark Mathison and sisters Melinda and Stephanie Mathison.

Melissa Mathison was a political science major at UC Berkeley when she took a leave to work as Francis Ford Coppola’s assistant on “The Godfather, Part II,” in 1995, the Times reported.

Melissa Mathison knew success at a young age. She was in her early 30s when she stroke gold with the phenomenon of “E.T. the Extra-Terrestrial.” She spent eight weeks writing “E.T.” It made $793 million at the box office worldwide. The script for “E.T.” earned Mathison her first and only Oscar nomination. 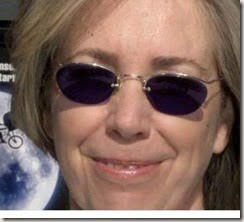 Melissa Mathison, being directly linked to film making, met her future husband, precisely on the set of “Apocalypse Now” in 1976. The who would marry in 1983 and divorced in 2004 after multiple separations. From her marriage to the actor, she became the mother of their two children, Georgia and Malcolm Ford.

From 1983 to 1985, Melissa Mathison, put her career on hold to become a mother and wife. She and her ten husband and kids, lived on a 700-acre ranch outside Jackson Hole, Wyo. 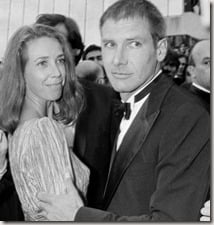 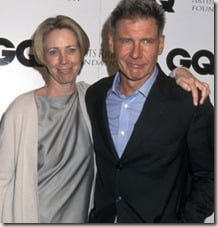 Both her children, Georgia 24, and brother Malcom 27, have followed into their famous father’s footsteps by becoming actors. Malcolm is also a musician with band The Dough Rollers.

Her last credited work is on Spielberg’s big screen adaptation of Roald Dahl’s beloved novel “The BFG,” which comes out next year.