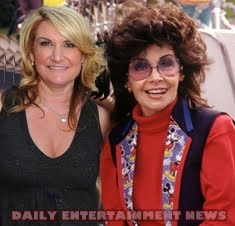 We lost a great personality today, Annette Funicello became famous for her role at  the Mickey Mouse Club House, she endured a long and painful battle with multiple sclerosis for more than 20 years. Annette passed away at the age of 70 on April 6th, 2013 at a at a hospital in Bakersfield, Calif.

Annette is survived by her beloved second husband Glen Holt who took care of her until her last breath, and her three amazing children Jack, Michael and her only daughter Gina, the special person in our story.. 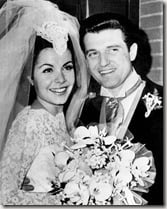 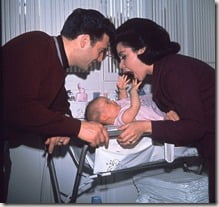 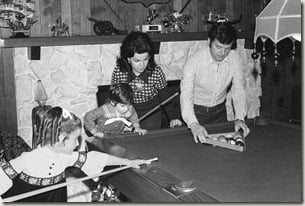 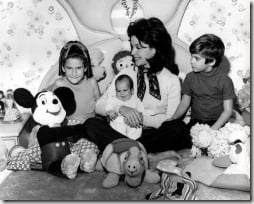 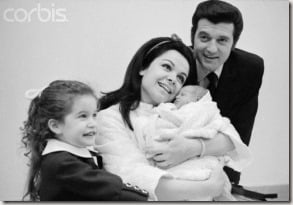 47-year-old Gina Gilardi now Gina Portman or if you prefer Gina Gilardi Portman was born on October 17, 1965 to the beautiful Annette Funicello and former agent Jack Gilardi, she  has two younger brothers 42 year-old Jack and 38-year-old Jason who is drummer for the Tulsa based music band New Science. Gina’s parents divorced in 1981, her mom married her stepdad Glen in 1986. 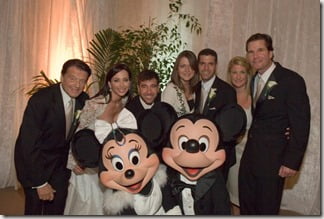 Gina Gilardi graduated from LaJolla Design Institute, she is today VP and marketing executive at Grand Entertainment, before that she worked at  Echo Bridge Entertainment, Maya Entertainment, and The Girls Party Planning and Design. 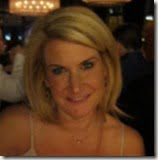 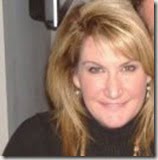 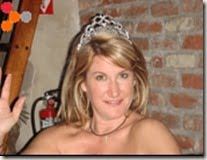 Mrs. Gilardi became Mrs. Gina Portman in 1994 when she got married to her loving husband 51-year-old John Portman, Mr. Portman is the owner od Palisades Realty, he graduated from The University of Southern California with a BA, Physiology. 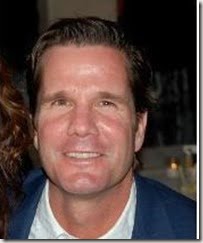 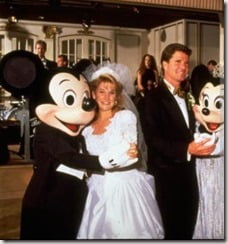 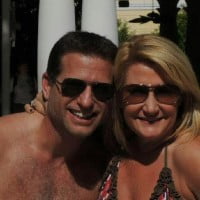 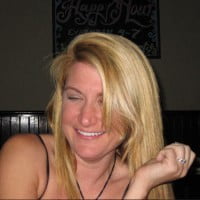 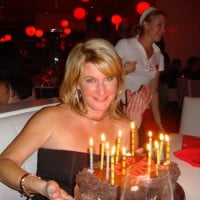 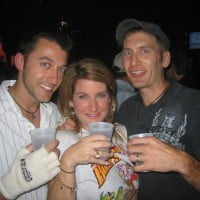 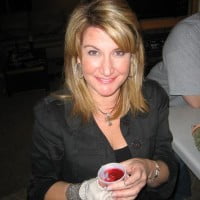 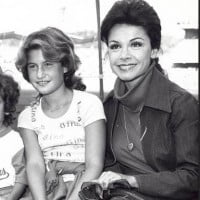