What would you say about the man married to **** actress Jessica Chastain?In my opinion, he is one of the luckiest guys on earth indeed; that guy is the handsome Italian fashion executive Gian Luca Passi de Preposulo. 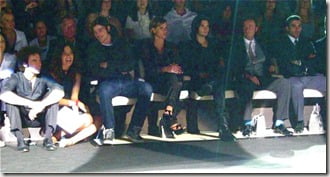 Gian Luca Passi de Preposulo’s family is an ancient family from Bergamo; whose history dates back to 973. They started to be called Passi sometime around 1307, when Ottopasso de Preposulo ended the war between the Guelphs and Ghibellines in
Bergamo. Since that time they were nicknamed quelli de la pas; pas means peace, eventually, pas became Passi. 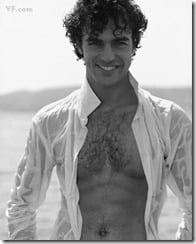 Gianluca’s family are the owners of Villa Tiepolo Passi; they bought the property in the 19th century; first owned by Ermolao Tiepolo, the Conti Passi de Preposulo who continued to live there turned the Villa an important attraction for tourists. 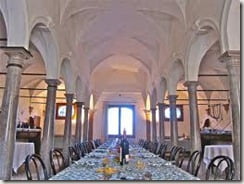 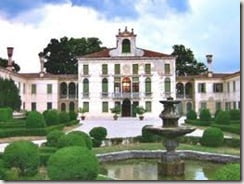 The villa remains a place of rare beauty and today functions as the headquarters of an agricultural estate; an important destination for cultural tourism,;as well as the setting for exclusive events. With it’s architecture and art, it allows visitors to experience the hospitality of another era. The authentic flavors of a cuisine based on age-old family recipes, and the magical atmosphere of its buildings and gardens. 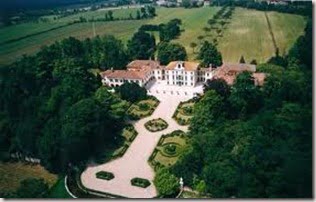 Chastain’s stud Gianluca Passi was born on November 10th, 1982, in Montebelluna, Italy. He graduated from IULM University; subsequently, worked as director of public relations at Armani, he said Roberta Armani is his mentor. 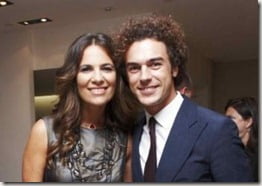 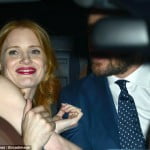 Vogue.it said Gianluca Passi and Jessica Chastain started dating in 2013; and that they are already engaged! 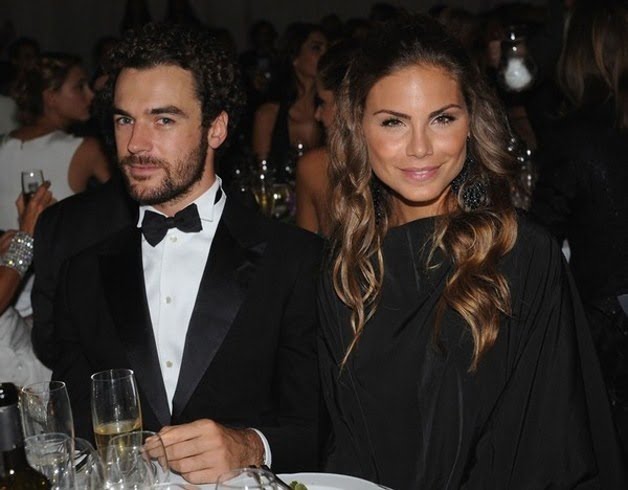 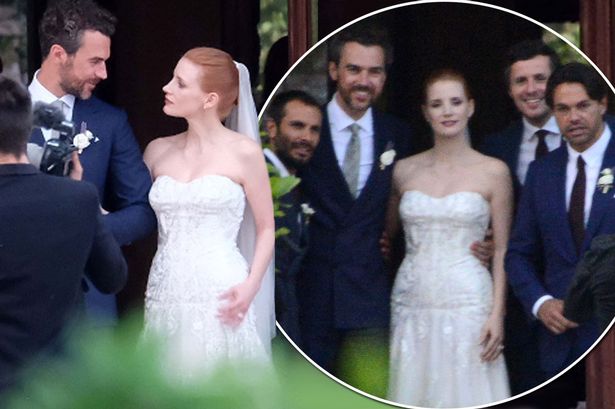 Furthermore, after five years dating, Gianluca and Jessica tied the knot in July 2017, in Italy.