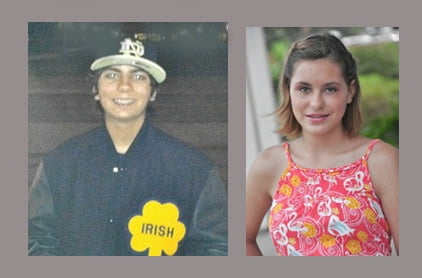 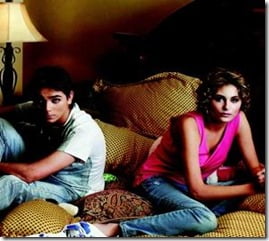 A tale of horror, that’s exactly what 15-year-old Georgia Inman and her twin brother Walker lived with their drug addict father Walker Inman II who was tobacco heiress Doris Duke’s nephew! Georgia along with her brother suffered tremendous negligence under the care of their father, with whom they lived with for 10 years until he died from a meth overdose in 2010.

Walker Inman who got custody of his twin children in 2000 subjected his own toddler’s to terrible physical pain and trauma! The twins who are just teenagers are the heirs to a billion dollar fortune but on a revealing interview they speak of their living “****” along with their crazed father! 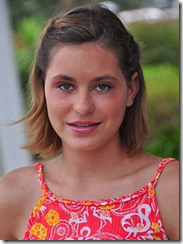 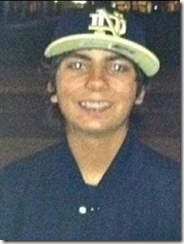 Sister and brother talked to Rolling Stone magazine and revealed the shocking details of years they do not want to even remember. Who could have imagined living at a mansion and carrying the Inman last name would be living in inhumane conditions; some of the horrifying details include the twins, being locked in a feces-strewn basement and scalded by boiling baths! Georgia says recalling the painful memory:

“They. Stuck my brother and I. In hot boiling water in our bath,” “It felt like our skin was melting away”

This beyond words story could give nightmares to the toughest man and yet this kids experienced it all! And it gets even worse, Georgia got to a point of desperation where in a failed attempt to end her own and her brother’s misery held a gun to her father’s head. Gerogia and her brother Walker Patterson lived for all those years at the terrible hands of their heartless father and his fifth wife, Daralee Inman, at the Duke family estate in South Carolina.

The twins, Georgia Noel Lahl Inman and Walker Patterson Inman III were born in 1998, they now live with their mother, Daisha Inman who is a former stripper and Walker Inman’s third wife. The trusts for Walker Inman in behalf of his twin children are valued in the hundreds of millions of dollars; records also demonstrates that the children are wealthy in their own right, being the beneficiaries of a trust that Father [Walker P. Inman Jr.] estimated would be valued at one billion dollars by the time they reach age 21.

The interview turns even darker when a clearly traumatized Georgia reveals she believes in Santa and that she thinks her late father has haunted her ever since he passed! It’s clear both kids need a safer environment and much much therapy! Their mother is embroiled in a an ongoing battle over her children trust funds.

The Rolling Stone issue with the details is out today. 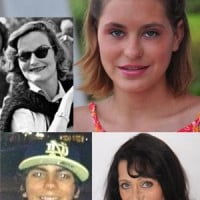 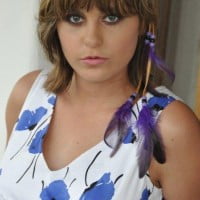