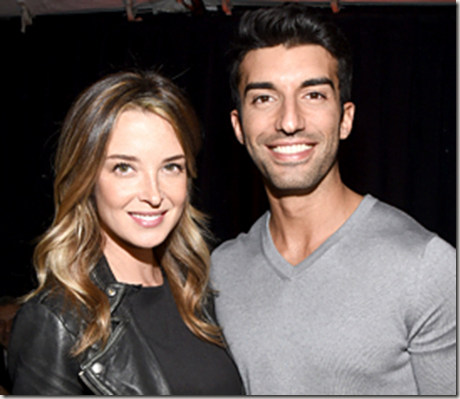 Congrats are in order for soon-to-be parents, acting couple Emily Foxler and her husband, actor and filmmaker Justin Baldoni. 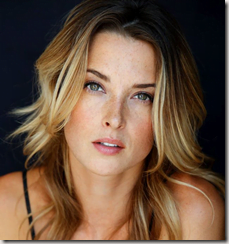 30-year-old actress Emily Foxler and Baldoni tied the knot in 2013 and the couple recently made the happy announcement. Emily’s hubby who is currently Rafael in “Jane the Virgin” filmed all of his friends and family reacting to the news and the result is simply fantastic! 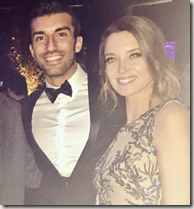 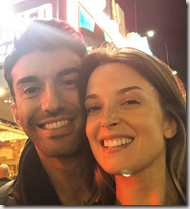 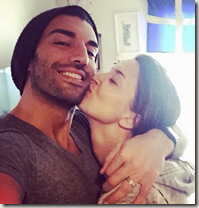 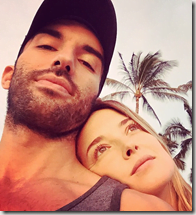 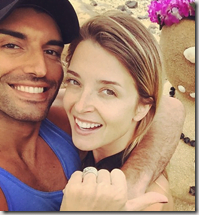 Emily who was born Emily Malou Foxler and sometimes spelled Fuxler, in Uppsala, Uppsala County,Sweden is best known for her work in the Film “Coherence” released in 2013. 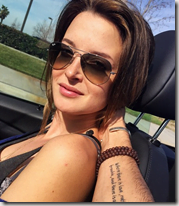 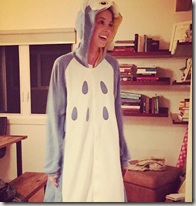 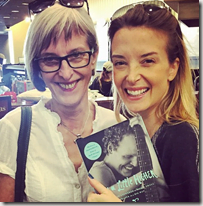 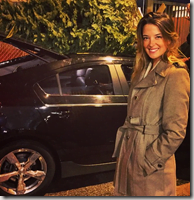 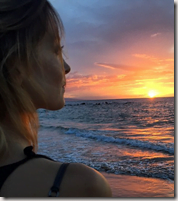 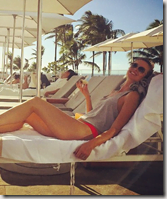 Emily’s credits also include TV series “Legend of The Seeker” and “Reckless” and films “Ghosts of Girlfriends Past” “Grizzly Park” and “Killer Pad.”

Emily and her hubby currently reside in Los Angeles. The couple didn’t reveal if they will become the happy parents to a boy or a girl but the video is sure worth to watch!