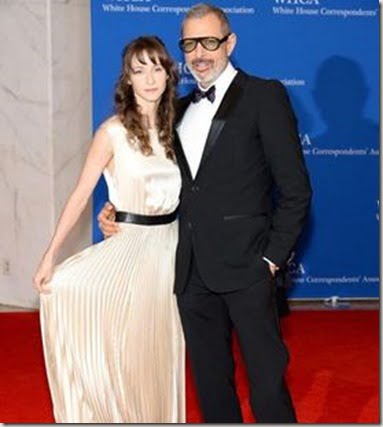 Major congratulations are in order for actor, Jeff Goldblum and his soon-to-be wife, Emilie Livingston! The couple who’s been dating for two years got engaged juts a few days ago.

Hopefully third time will be the charm one for the “Fly” actor and his actress and gymnast girlfriend Emilie Livingston. 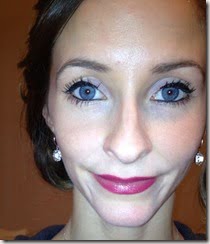 Originally form Ontario, Canada, Emile who is a resident of Los Angeles has also lived in Calais, France and Moscow, Russia.

The French speaker attended École secondaire Étienne-Brûlé in Toronto, she is a Drama graduate from the Class of 2004 American Academy of Dramatics Arts.

The contortionist and aerialist has worked for Cirque Berzerk and was named Director of Entertainment at Playhouse Hollywood from 200-2012. She is currently with Bloc Talent Agency. 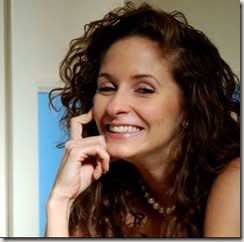 The actor who is 30-years her senior popped the question on July 8, as they were casually shopping, while on holiday in Hawaii; she posted the picture, captioned 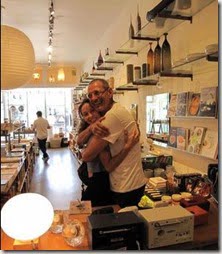 “Jul 8 he proposed @ our fave #okstore. I was taken over by tears of joy n ecstasy! We picked the ring 2gether” with the hashtag “inlove”

Her man was born Jeffrey Lynn Goldblum on October 22, 1952 in Pittsburgh, Pennsylvania, actor Jeff Goldblum began his career in the mid 70’s –Emilie was born in 1983 –on the New York stage after moving to the city at the age of seventeen.

Livingstone on her side, is a former Olympic rhythm gymnast and has under her belt a few roles including 2012 “Wondering Star” and most recently last year’s “Oblivion” 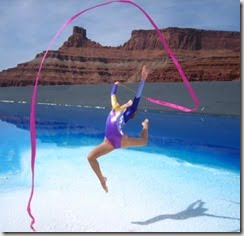 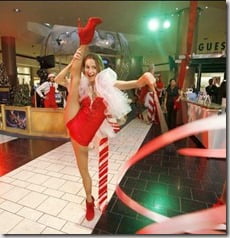 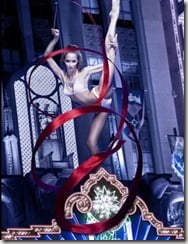 Now, don’t be fooled by her man’s age, the couple is super hot as they ooze sexiness unable to keep their hands off each other celebrating their engagement in Maui. Jeff showed he is no slouch in the fitness stakes, displaying an impressively toned torso in several rather eye-catching pairs of swimming trunks. 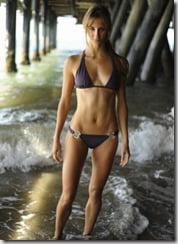 When you think of the couple you cant help to overlook the big age-gap between them, but during an interview, the actor –who has a history of pursuing the younger females –said his friends are happy for him; and they actually have several things in common including acting, keeping in shape and even singing together! Congrats!

You can find Emilie on Twitter here or you can look her up on Youtube, there are a bunch of her videos.