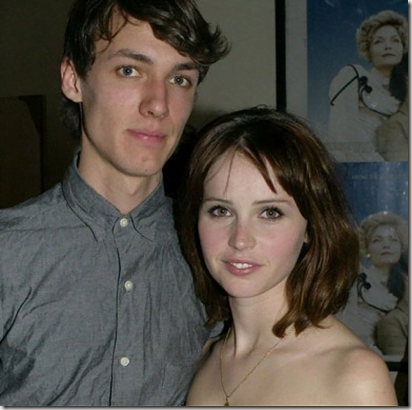 Meet internet artist and sculptor Edward Fornieles, he is the ex-boyfriend of Brit actress Felicity Jones who is currently dominating the Brit Oscar nominations! Would you call you ex to say congratulations? Let’s find out more about Ed! 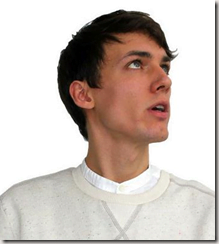 The 32-year-old lives and works in London and Los Angeles. The former couple were together for a decade and decided to split last year. Ed met Felicity while attending Oxford. 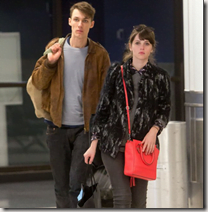 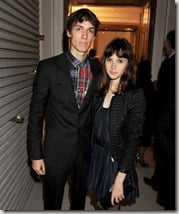 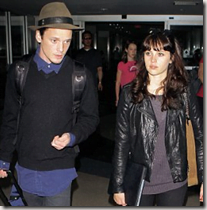 Ed creates exhibitions and performances that enact a collapse between online and offline spaces. He is described as the most sought-after artist of the so called “post-internet” generation. In early 2014 his biggest show to date was presented at the Chisenhale Gallery. 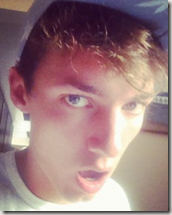 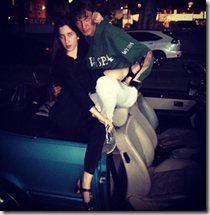 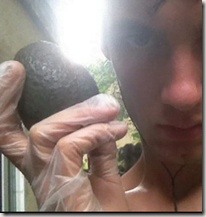 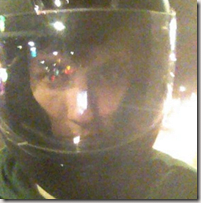 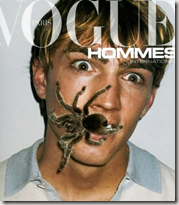 Among his past works is a “Facebook sitcom”, Dorm Daze (2011), for which he “scalped” real profiles of American college students, created new characters based on them and had them performed by actors online over three months. In 2013, at the über-trendy New Museum in New York, he put on NY NY HP HP, a performance-***-charity gala.

You can find this eccentric and talented artist on Twitter here.