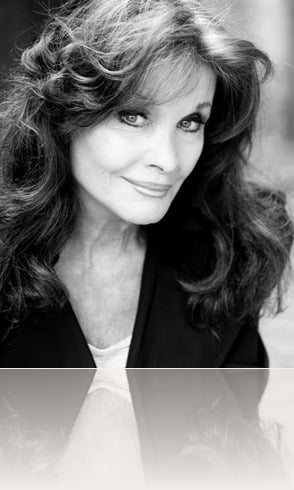 Kate O’Mara the former Dynasty actress passed away at the age of 74 after a short illness, Mrs. O’Mara is survived by her sister actress Belinda Carroll. What about her husband, children? We are going to give an insight look in the Kate O’Mara’s life, her husband and her children; check it out!

Kate got married to her first husband actor Jeremy Young in 1961, Kate and Jeremy met while making an episode of the police drama No Hiding Place.

She gave birth to their son Dickon Young in 1963, They divorced in 1976. Sadly Dickon ended his life this year.

Her second husband Richard Willis, 18 years her junior,; they met in a 1989 stage production of Antony And Cleopatra. They divorced after about three years.

Kate gave birth to her second son Chris Linde, the boy’s father left Kate, she had no way to support so she decided to give him for adoption.

20 years passed after Chris Linde contacted his mother, they had nothing in common and didn’t get along, at that time she begged him not to talk to media, but  not long after the story was all over the papers.