Pretty Mrs. Johnson is one of three children born to former drummer John “Sib” Hashian from the rock band Boston and Ernie and the Automatics; her mother is Suzanne Hashian, previously known as Suzanne Miller (when she used to be married to the famous artist Rick Miller). 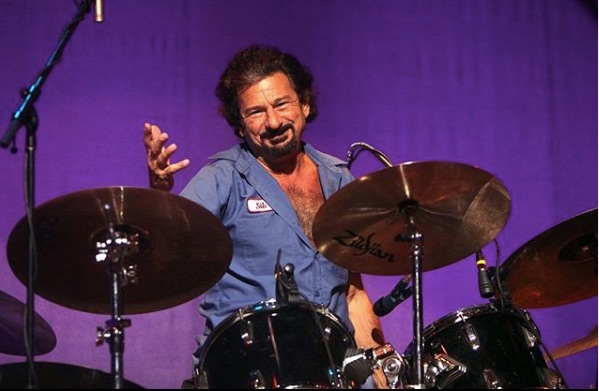 Lauren born on September 8, 1984, has two siblings, sister Aja and brother Adam. Aja like Lauren is a songwriter. 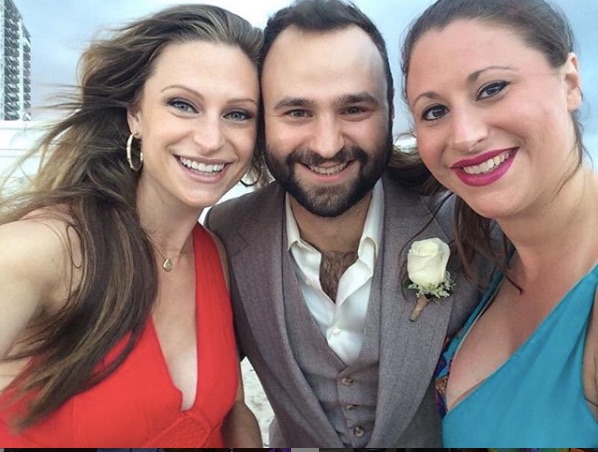 She was one of the competitors and finalist on the 2005 TV show U R That Girl hosted by TLC’s members Chilli and T-Boz aired by UPN.

She has joined her legendary father on stage, contributing with her great voice like when she did in 2005 when he and previous Boston guitarist Barry Goudreau did an extraordinary performance; the following year she sang with her Dad’s band Earnie and the Automatics.

In 2018, Lauren teamed up with Naz Tokio, for their song Samson. (Video Below)

Lauren is from Lynnfield, Massachusetts. She met The Rock in Boston at the same time as he was filming Game Plan in 2006. 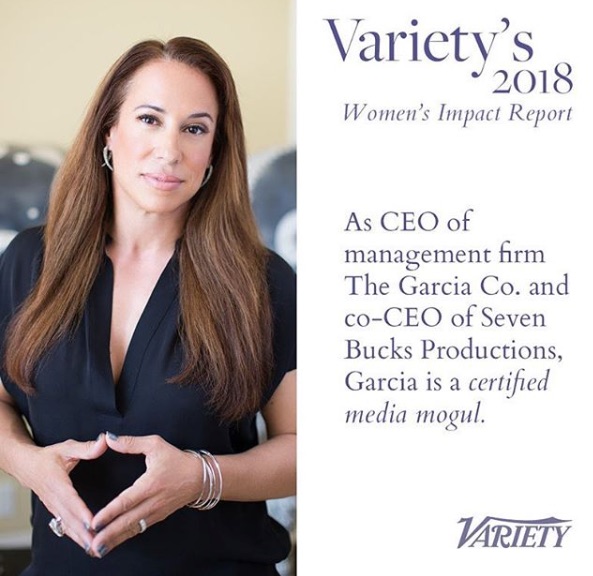 A year later, The Rock and ex-wife Dany Garcia announced they split up. Danny who married the famous actor on May 3, 1997, is the momma of his eldest daughter Simone born in August 2001. 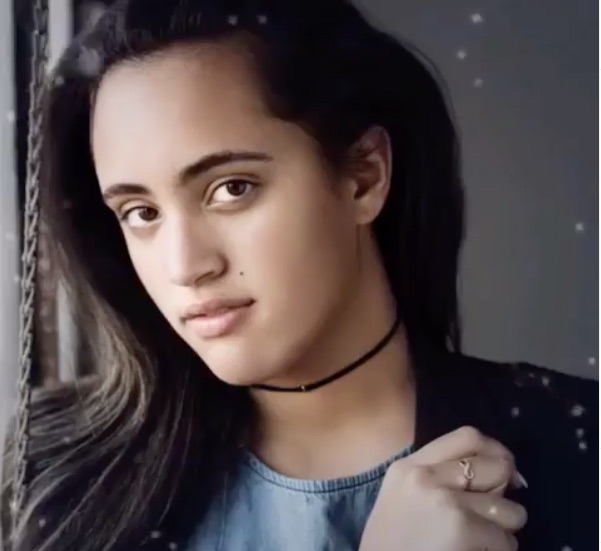 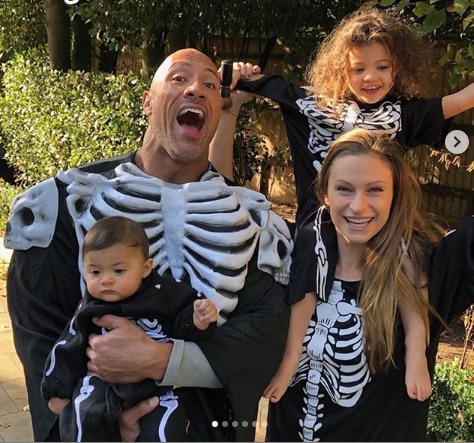 Dwayne and Lauren eventually tied the knot on August 18, 2019, in Hawaii. 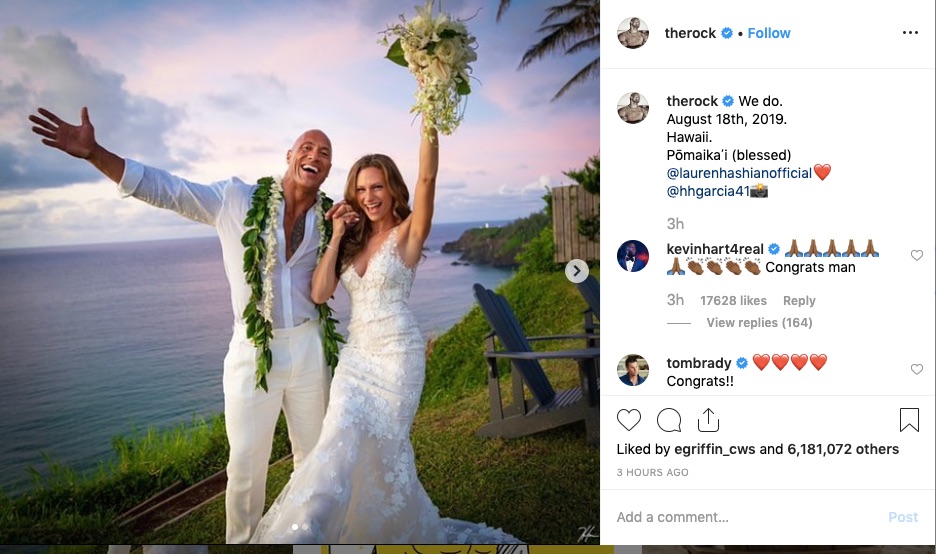