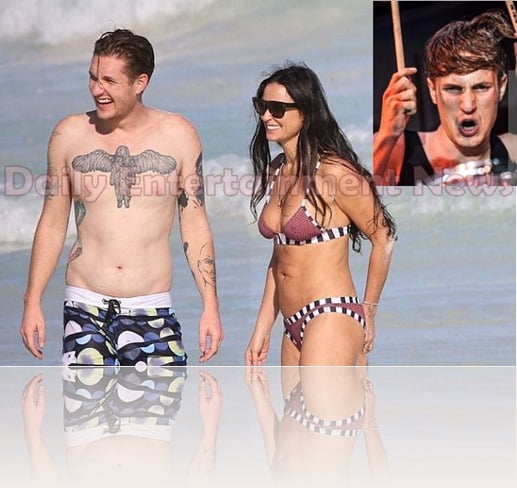 And actress Demi Moore has found herself a new younger boyfriend, with whom she was seen frolicking in Mexico, he was identified as drummer Sean Friday, who FYI is at least 15 years her junior. 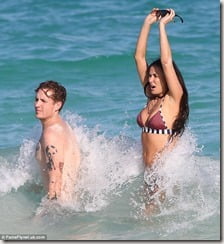 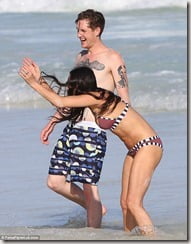 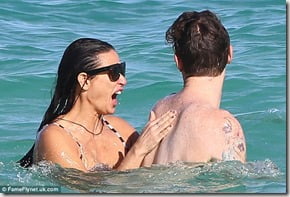 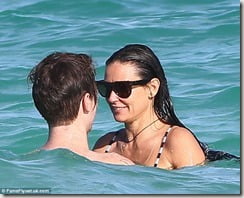 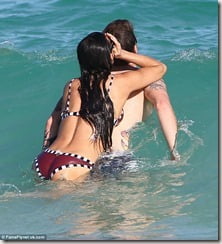 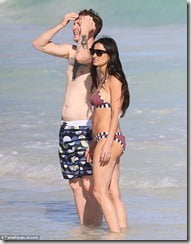 30 something Sean William Friday from Northridge, California the son of William “Bill” and Cassie Friday (nee. Shaw), and brother of Jason is the drummer of the Cali based rock band Dead Sara. 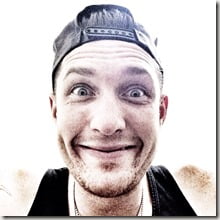 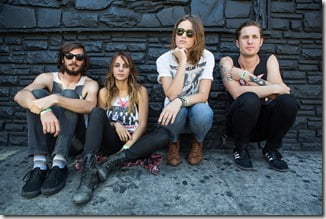 Friday’s band originally in 2002 by Sioxsie Medley and Sarah Armstrong had Aaron Bellcastro in the drums in the beginning, the band tried out several drummers before Sean Friday joined them in 2009, along Friday his former bandmate bassist Chris Null joined Dead Sara, both Null and Sean played with Skrillex.