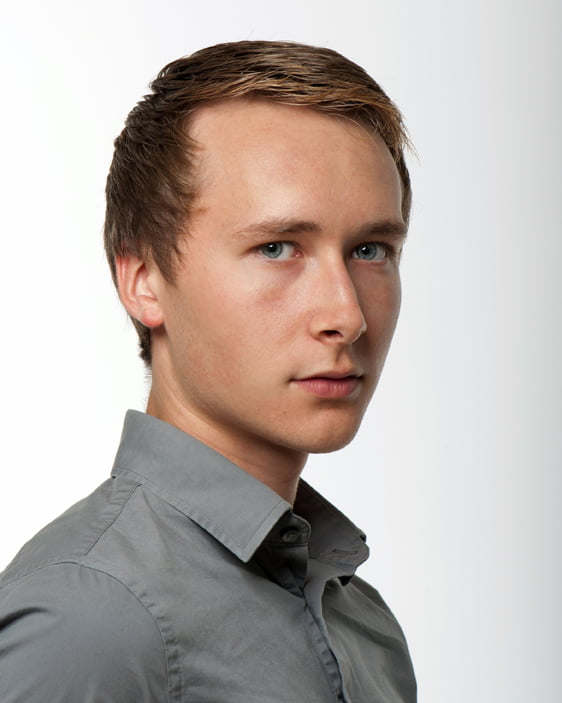 Actors come along everyday, but Daniel Bostic is not an ordinary actor, the son of a politician might follow his father’s footsteps in the future, but meanwhile he is driving his female fans known as Bostiholics insane, with his charismatic acting skills, gorgeous blue eyes and perfect body.  Daniel a devoted Christian began his way into business as a model but it was a matter of time until he made his way into acting. Who knows we might be looking at the next Daniel Day Lewis!!

Daniel Elliot Bostic (born in September 21, 1992) is a Congressional Aide turned Actor & Model. He was born in Sanford, North Carolina but at an early age moved to Charleston, South Carolina, where he grew up. His parents are politician Curtis Bostic and Jenny Bostic, and his sister is Elizabeth Bostic. At a young age, Daniel became involved in drama class at his high school.

Daniel’s interest in acting grew from his experience in Army Wives in a scene alongside Emmy Award Winner Catherine Bell. He was cast last-minute as a featured extra.

“I showed up and was on set for 16 hours,” says Daniel. “I was completely exhausted at the end of the day but loved the experience of the cast working together on set, plus I got to meet some amazing people! Observing professional actors in their environment really inspired me and that’s when I knew this was something I wanted to do.”

After that, he continued four years of drama training along with one year of film acting/production training.

Besides having many projects in either supporting or starring roles, Daniel Bostic is also a model who has featured in multiple print publications. He was also featured in American Eagle’s billboard campaign in Times Square, NY, as well as American Eagle stores nationwide.

Daniel’s work is his passion, as he describes:

“I just love working with the film community. It’s a beautiful thing when so many people from so many diverse backgrounds can come together and work on a project that entertains and hopefully encourages people.”

Daniel continues to work in becoming established in the film community. He is represented by Legacy Talent Management, STARS Talent, and Advantage Talent Agency. Daniel Bostic is having great success and huge acceptation among his fans and with his looks we were mostly referring to his female fans, Move over Believers and Directioners the “Bostiholics” are here and they are here to stay!! seriously they already are all over the place.

How does his Christian faith, political interest get mixed up with his career as an actor?

Both aspects have been present in his life from an early age, he was just seven when he went to his first rally while his father’s first political race for Charleston County Council, he has been fascinated with it ever since, in his own words politics is …”Like my sport growing up but with lasting meaning because there is so much positive change that can be brought about through politics.

His Christian faith has been what moves him to do great things, he opened his life to Jesus at the age of 12 and remains close to God ever since, his faith and personal moral standards made him turned down roles that he didn’t feel comfortable with, but took him to other that caused an impact on his co-stars, directors as well as on his fans.

Besides acting, modeling, and politics Daniel also loves working out, dance, cars, reading, movie production, technology, and music. He is a member of staff for US Congressman Tim Scott from South Carolina, and currently is on hiatus in Beckley, WV where he is attending Appalachian Bible College.

From Darkness Into Light – Lamplight Productions

Daniel Bostic was also held a lead role in the walk through drama “Judgment House”, which was attended by over 1,500 people. He has also appeared in Entertainment Weekly on 6 March 2013 and on TV commercials in 2012 and 2013. 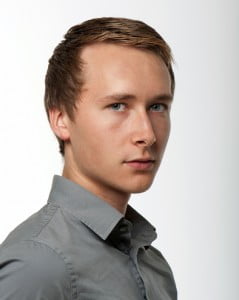 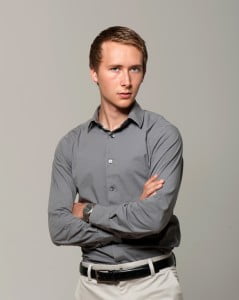