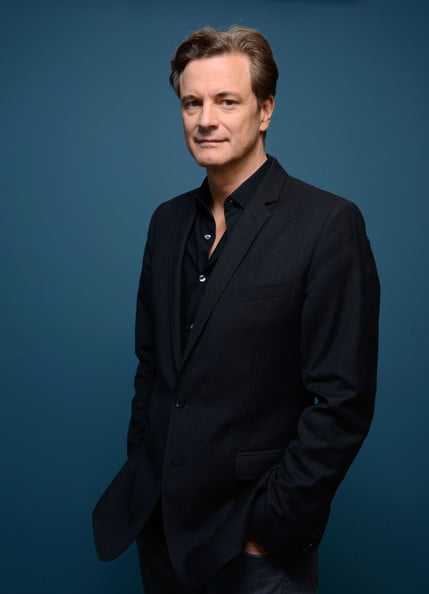 Many of us want to know Colin Firth’s secret for losing weight, although it seems that the 52 year old Oscar winner is looking a little too thin these days. At the Toronto International Film Festival premier of “Devil’s Knot” in which he co-stars with Reese Witherspoon, the actor showed off his slim lines. He explained that his weight loss was for a new movie “The Railway Man” in which he plays the older version of a British soldier taken prisoner by the Japanese and is forced to work on the Thai- Burma railway during the Second World War. He received a standing ovation for his part in the movie.

Firth, who won an Oscar for his role in the movie “The King’s Speech” says that for him, unlike for many other actors, it’s not getting into the character about to be played, but getting outside them, their mannerisms, their little quirks, the way they dress, and so forth.  But, “The Railway Man” is finished filming and Colin has yet to gain back some weight.   His fans must be wishing to invite him home to have a good home cooked meal.