Model and Tattoo artist, Cleo Wattenstorm is the new love interest of Swedish actor Joel Kinnaman! The pair was spotted recently and according to US Weekly he introduced her to his famous friends at a star-studded bash over the weekend!

Back in April, it was reported Joel and actress Olivia Munn decided to split after two years together. 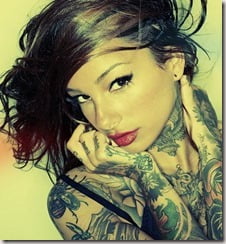 Want to know more about the new gal Cleo? We already did the digging for ya! Don’t you just love her name!

She comes all the way from Sweden and according to her page she is based in Stockholm, Sweden but she is now living in Los Angeles with Joel, they have been paired up for only a few months, they were first pictured together in August. 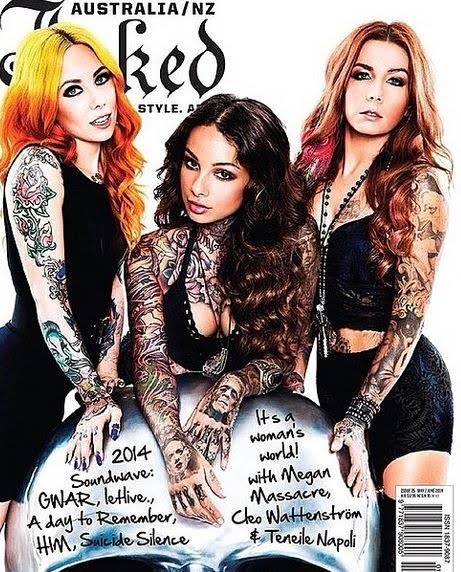 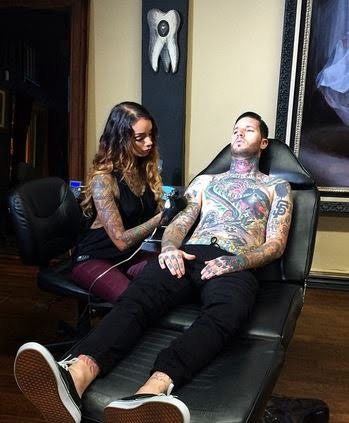 How do you like the couple? Do you think the brunette will fit in the Hollywood scene? How would you like to live in a $2.45million LA pad that Joel recently purchased!