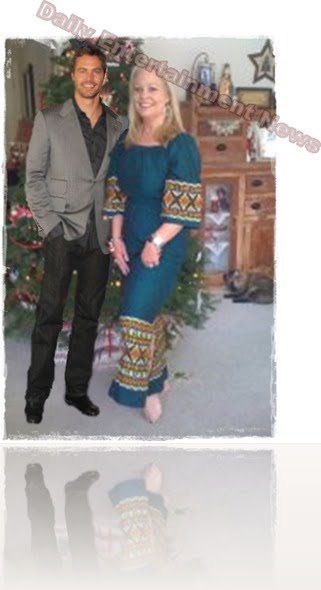 Meet Cheryl Walker formerly Cheryl Crabtree, she is the beautiful and amazing mother of Paul Walker, whose death continues to shocked us all, Cheryl’s beloved son was way more than a pretty face and body, he had a kind heart, he was humble and loved life more than anyone.

In case you are wondering where did Paul walker and his siblings got their amazing looks let me tell you that Mr. Paul Wilson Parker III had the most amazing blue eyes, I can just imagine Paul would have look like his old man, his mother Mrs. Cheryl Crabtree Walker a model and she played an important role in the great looks of her kids. 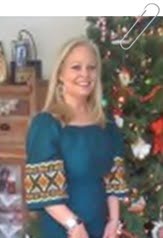 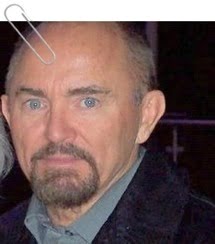 60-year-old Cheryl Ann Crabtree was just 20 and a fashion model when she gave birth to her and her husband Paul’s child, Paul was born on September 12, 1973 in Glendale, CA , then came his sister Ashlie, 37, then Caleb M. 36, and finally Cody B. Cheryl and Paul raised their children as members of the Church of Jesus Christ of Latter-day Saints.

Cheryl also became the stepmother of her husband’s daughter Amie Walker, 46,  from a previous relationship. 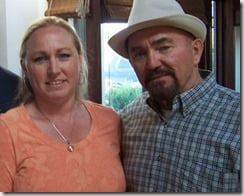 Cheryl knew from the  first time she saw her eldest boy, he was the most gorgeous boy she had ever seen, and so thought several television agents when they put toddler Paul in the Pampers’ commercial. 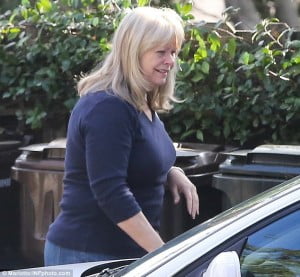 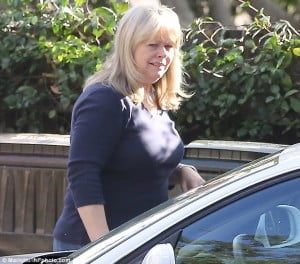 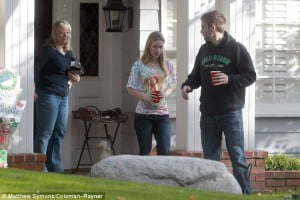 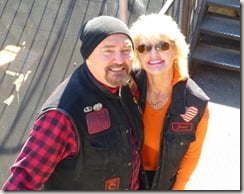 At some point Cheryl and her husband separated or divorced, he is now apparently dating Jana Ace Wunderlich a realtor.