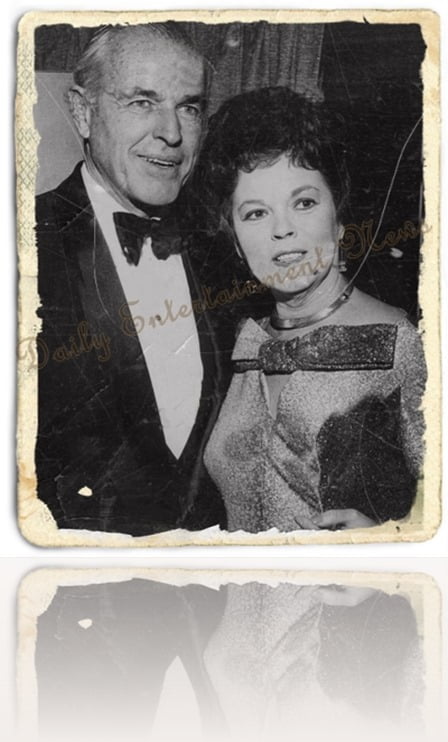 America and the world lost one of the greatest actress there has ever been, many of you grew up watching Shirley Temple’s movies, Mrs. Temple who  was known by her nickname Bright Eyes turned diplomat passed away today at the age of 85. Shirley Temple is survived by her children, grand children, Shirley’s second husband Charles Alden Black passed away in 2005.

As many of you may know Shirley was married twice, her first love came knocking to her door at the age of 15, the year was 1943 and her prince charming came dress in an uniform, his name was John Agar was the big brother of one of her best friends, he was a physical trainer and a n Army Air Corps, Mr. Agar’s family own a meat packing business back in Chicago. They dated for two years before they got married on September 19, 1945. 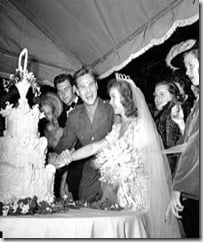 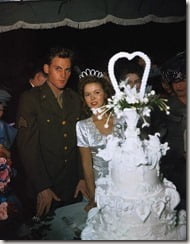 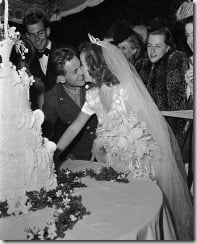 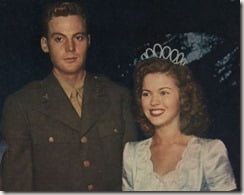 Shirley gave birth to their first and only child on January 30, 1948 they named their baby daughter Linda Susan. 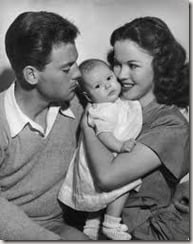 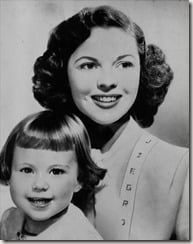 Mr. Agar decided to follow his famous wife’s path and became involved in acting, it seemed like a great idea, at lest at first. 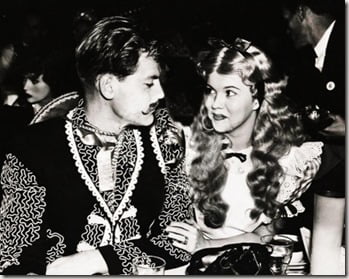 Together John Agar and his wife starred in two films together, Fort Apache in 1948 and Adventure in Baltimore in 1949, but Hollywood became too overwhelming for the former Army man and he began to find ease in alcohol, he was once arrested for DUI, by the end of 1949 she sued for divorce on the grounds of mental cruelty. Their divorced was finalized on December 5th, 1950, and Shirley won custody of their daughter. 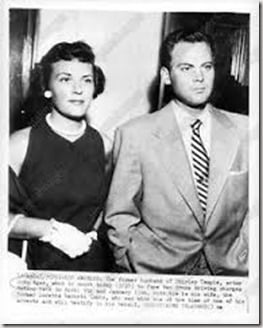 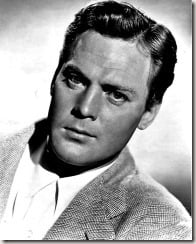 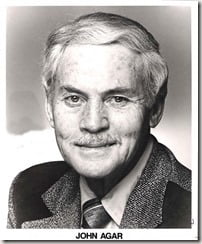 Shirley found love again too, again wearing an uniform but this love story was so much different than the first.. 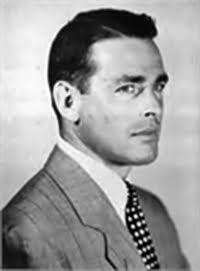 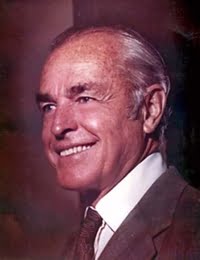 Shirley temple’s second husband Charles Alden Black was born on March 6, 1919 in Oakland, California to James B. Black, who was Pacific Gas and Electric’s  president and later chairman, he was one of the richest young men in California.

Charles Black  attended Hotchkiss School in Connecticut and  Stanford University, he enrolled at Harvard Business School but after a year he left Harvard to join the Navy in 1941.

Charles Alden Black became an United States Navy  intelligence officer, he served in the Navy during World War II and the Korean War, he was a Silver Star recipient. Mr. Black went back to college after World War II and in 1946 he received his MBA from Stanford. 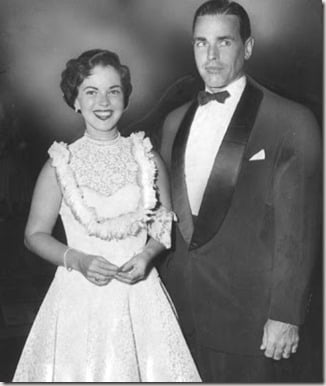 Their first child together was their son Charles Alden Black Jr. aka Burton born on April 28, 1952 in Washington, D.C and on April 9, 1954 their youngest child Lori  Black aka Lorax was born in Santa Monica, California. Shirley’s daughter Linda Agar, changed her name to Linda Susan Black at  this point. 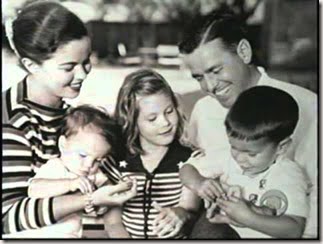 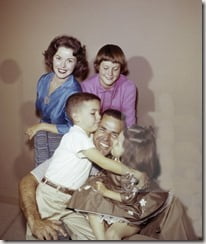 Mr. Black worked as an executive at SRI International and Ampex Corp, after he left Ampex in 1965, he became involved with aquaculture and oceanography, created a a hatchery for Abalone and oysters,  he founded his fishery and hatchery company headquartered in Burlingame, California, Mardela Corp. before serving as regent at Santa Clara University. 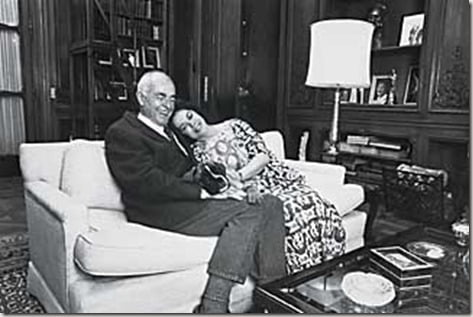