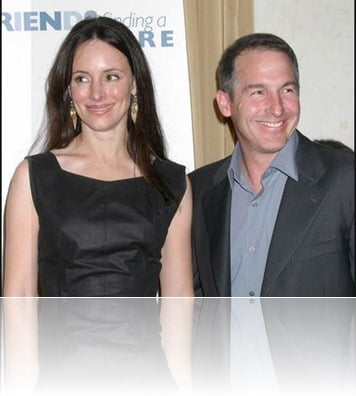 Madeleine Stowe known for playing Victoria Grayson on Revenge is happily married to actor Brian Benden, who is also the father of their adorable daughter May.

Madeleine Stowe recently opened up about her late father’s battle with multiple sclerosis.

“I didn’t want to make anyone uncomfortable,” she told the Daily News. “It was very, very dark and when you’re dealing with entertainment, people don’t really want to know the dark side.”