Betty White, the amazing actress, comedian, activist and America’s grandmother known for her roles as Sue Ann Nivens in The Mary Tyler Moore Show and Rose Nylund on The Golden Girls among other great performances.

Mrs. white has been married three times, she has no children of her own, but she adores her stepchildren David, Martha and Sarah Ludden as her own. Keep reading to learn about the incredible Betty White, her three husbands and her stepchildren.

She was born Betty Marion White in Oak Park, Illinois, on January 17, 1922, to Horace Logan White a lighting company exec and his wife Christine Tess (née Cachikis) a homemaker. 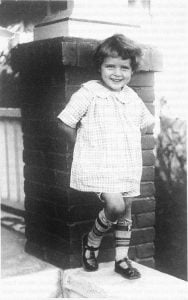 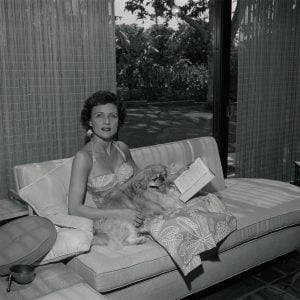 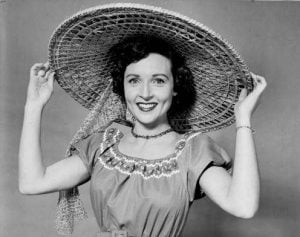 In 1973 starred as Sue Ann Nivers in the Mary Tyler Moore Show, played Rose Nylun in The Golden Girls from 1985 to 1992. The list goes on and on, you can check that below. 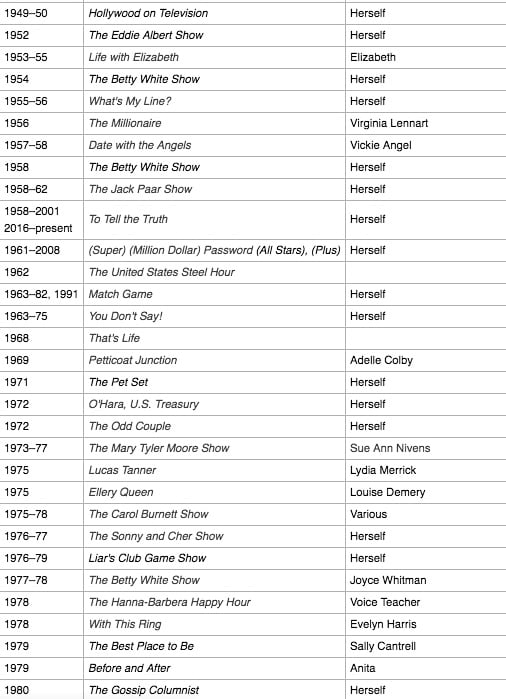 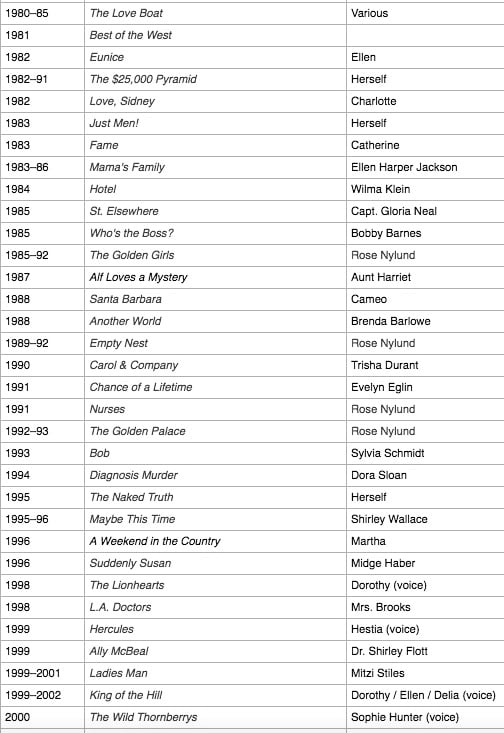 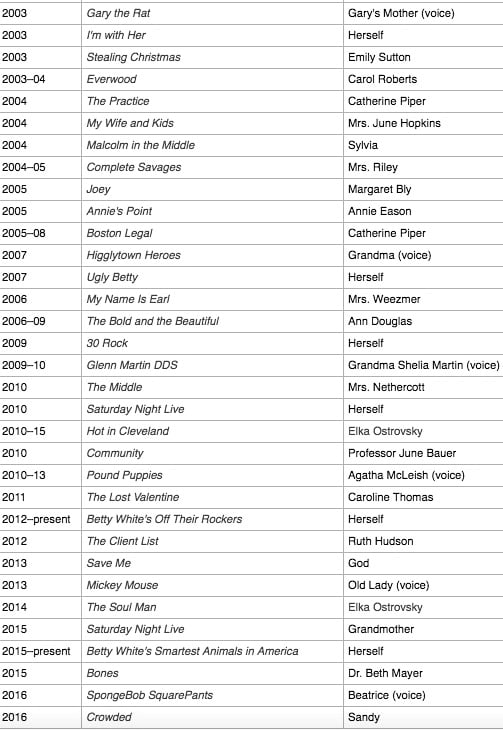 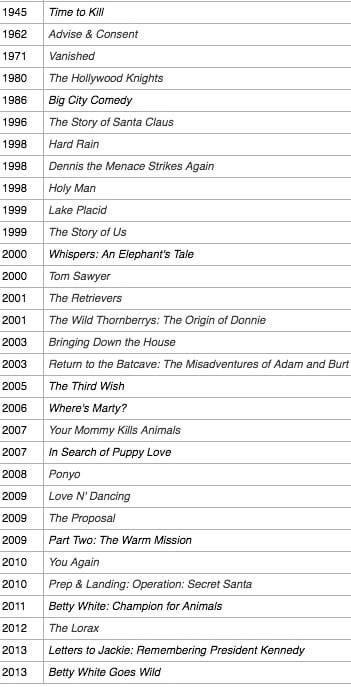 As previously noted, Betty has been married three times. 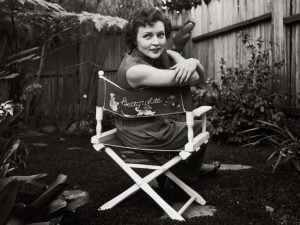 Subsequently married Lane Allan on November 7, 1947. He was a Canadian actor noted for his work on Project U.F.O., MacArthur and The 3,000 Mile Chase. Betty and Lane had no children. They divorced on July 17, 1949. 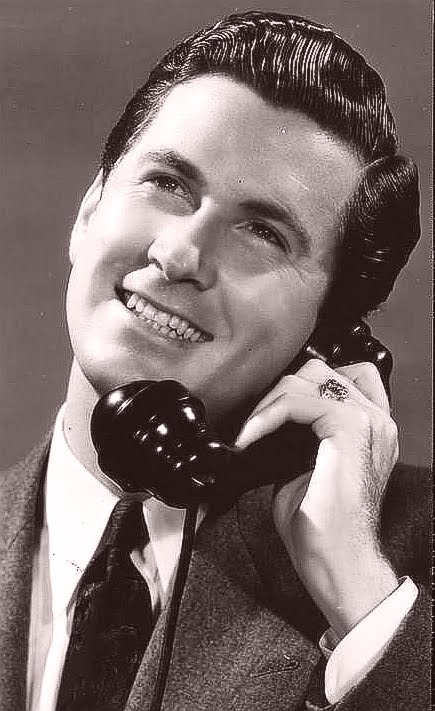 In 1961, Betty was a guest in Allen Ludden’s show Password, he proposed twice before they got married on June 14, 1963. Mr. Ludden born Allen Packard Ellsworth on October 5, 1917 in Mineral Point, Wisconsin, U.S. to Elmer Ellsworth and his wife Leila M. Allen. 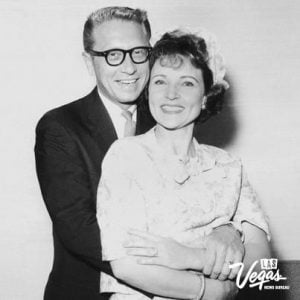 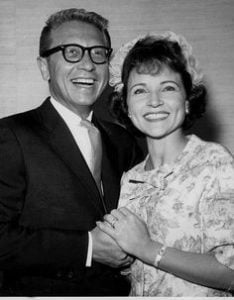 Graduated in 1940, with an english and dramatics major; in 1941, from a master of arts in English from the University of Texas. He was an officer in charge of entertainment in the Pacific theater in the U.S. Army.

He married twice, he married his first wife Margaret McGloin on October 11, 1943, together they had three children, son David and daughters Martha, and Sarah.

Mrs. McGloin and Allen were getting ready to celebrate their 18th wedding anniversary in two weeks when she died from cancer on October 30, 1961.

Two years after his wife’s death, he married Betty.

Mr. Ludden was 63 when he was diagnosed with stomach cancer, he fought till the end, but just a few days shy of her 18th wedding anniversary, he passed away at the age of 63 on June 9, 1981 in Los Angeles.

Betty never remarried after Mr. Ludden’s death, she once said “Once you’ve had the best, who needs the rest?”