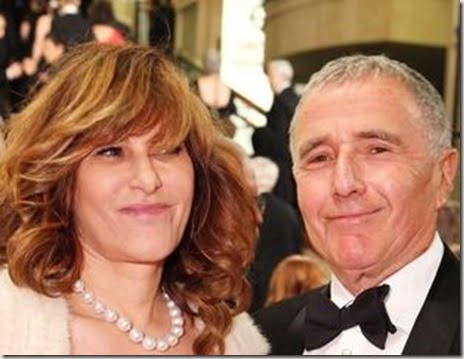 Bernard Weinraub is the hubby of Sony Pictures Entertainment chairman Amy Pascal, his wife was ranked earlier this year as one of the most powerful woman in the world by Forbes.

Weinraub is well known around town because he was an industry correspondent for the New York Times. 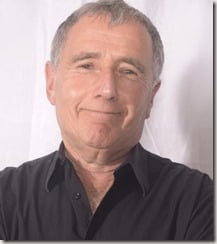 Weinraub grew up in New York City and began working at The New York Times as a copy boy in the mid-1960’s.

After working in New York, Vietnam, London, India, and Washington, D.C. where he mostly covered the Defense Department and politics, he moved to L.A. around 1990 to cover the movie business for The New York Times and left around 1998 to write plays. 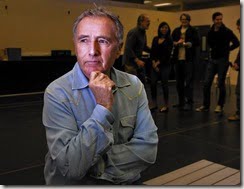 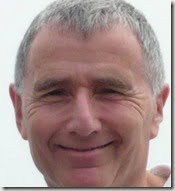 His first play, The Accomplices, was nominated for a Drama Desk Award in the Best Play category. 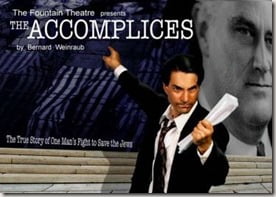 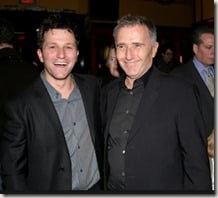 The journalist-turned-playwright latest play is Above the Fold. He and Amy became husband and wife in the 90’s. The couple has one child together. 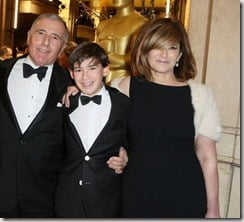 His wife has been in the middle of an email scandal, she has formally apologized for her role in an e-mail exchange with producer Scott Rudin that included racially insensitive cracks about what black movies President Barack Obama might like.

The hot comments are part of several emails stolen by hackers that broke into Sony’s security system.